Davido is having a helluva time with his current girlfriend, Chioma – the singer seems to want to make her memorable as he’s reportedly featuring her in a new music video shoot.

The lovebirds were spotted in Barbados for a music video shoot – Davido took to his IG page to share a lovely photo of the both of them and captioned it, “Lifetime insurance ❤”

The singer sure knows how to make his women feel special! 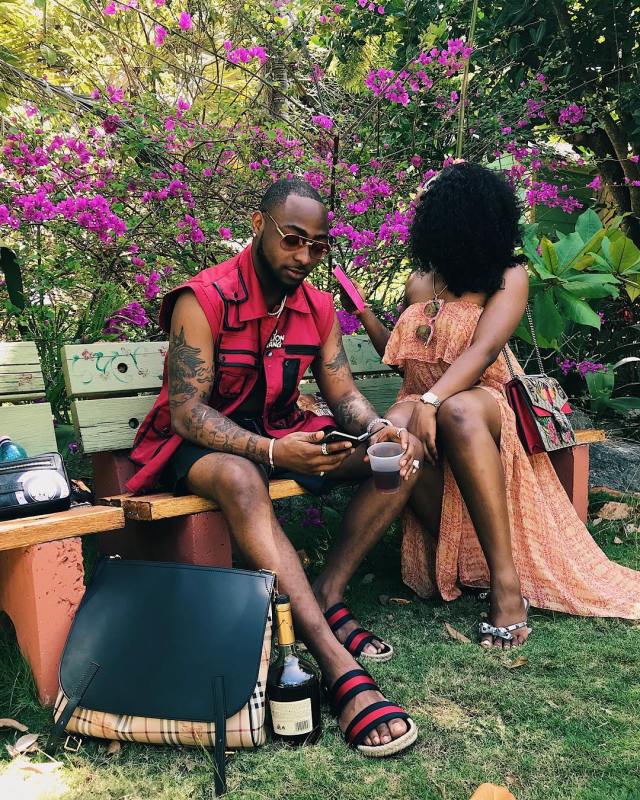 Davido noted that Rico Swavey was one of his favourite housemate, and he was said to see him go.

The DMW Boss simply wrote on his snapchat: “Damn they evicted my guy Rico. I’m sad.” 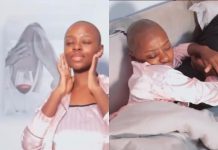 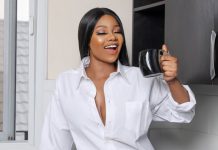 Adding “BBNaija” To My Name Is Unnecessary” – Tacha