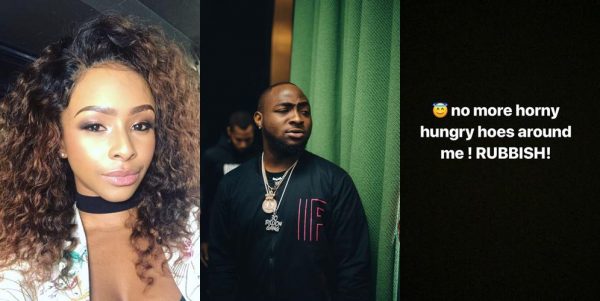 Davido has responded to allegations that he had a nasty confrontation with South African celebrity presenter, Boity, at a hotel after his 30 Billion Concert held at the Harare, Zimbabwe. 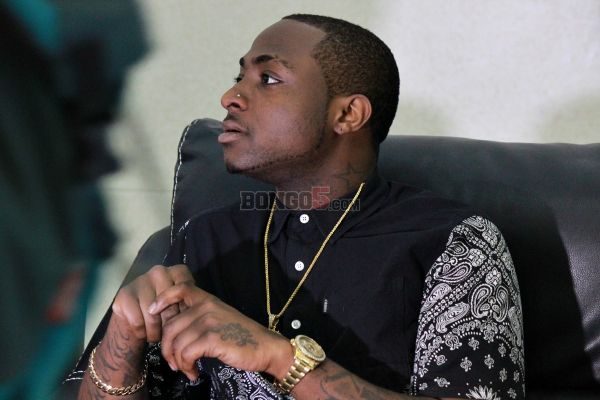 The fight happened in the early hours of Sunday morning and eyewitnesses said it was such a bad clash that left some of the hotel furnitures vandalised.

Police had to be called in to calm the situation down. 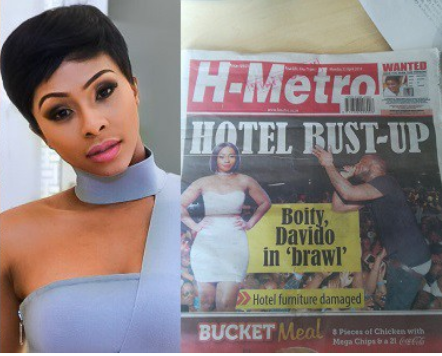 Davido has now reacted via his Snapchat. 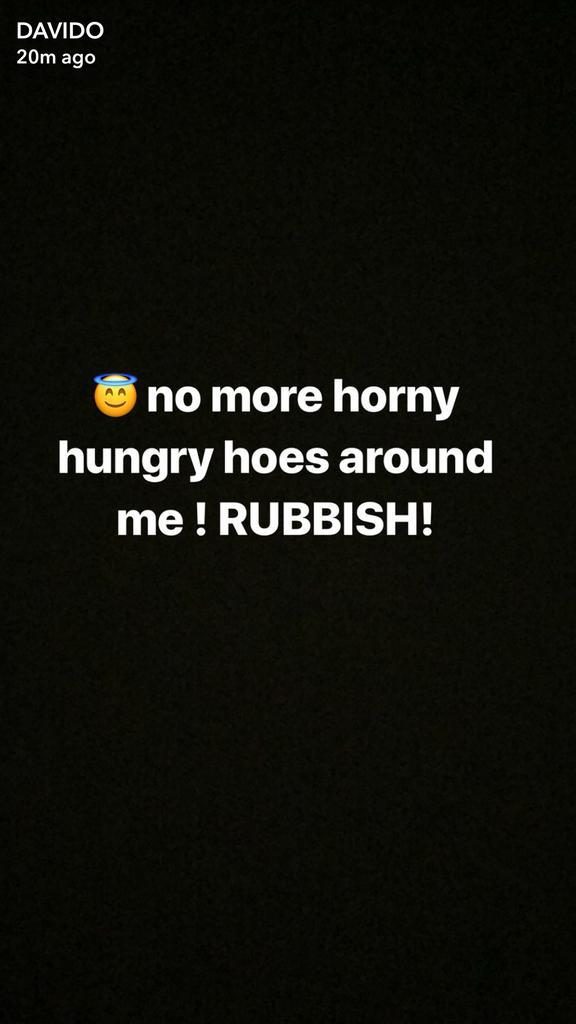 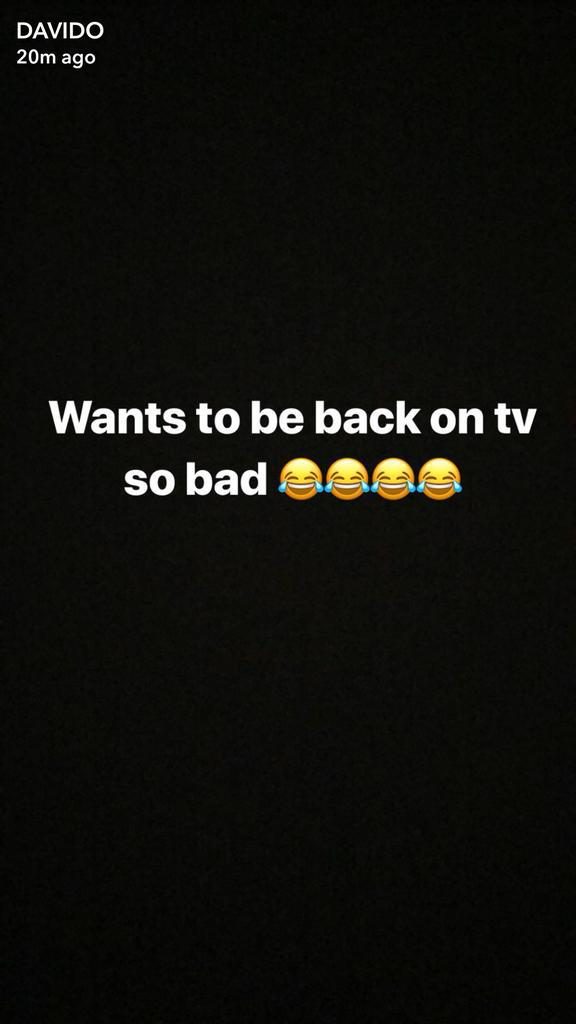 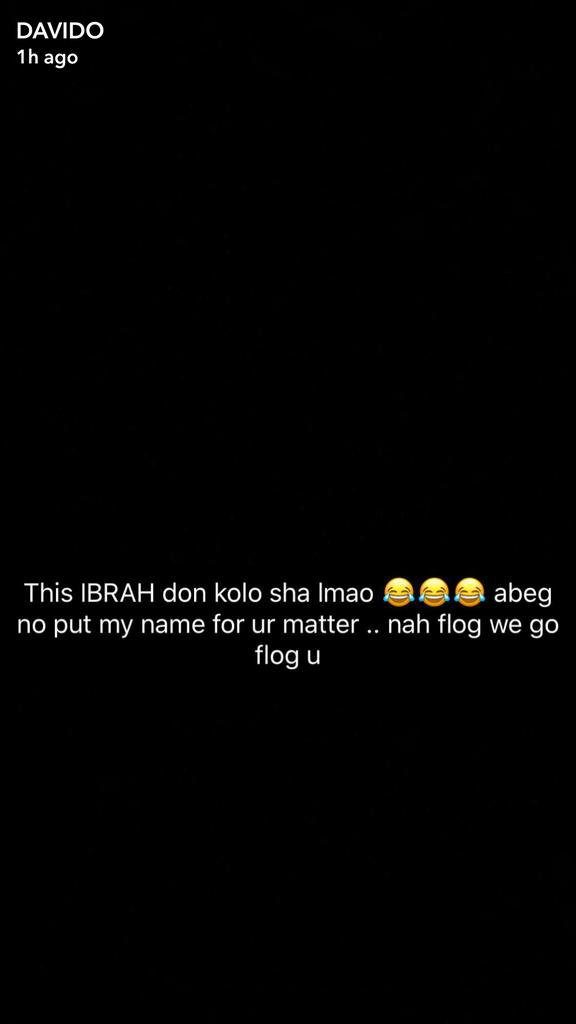