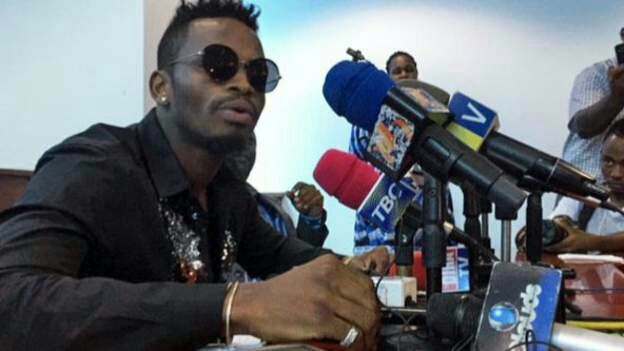 A few days ago, Tanzanian artist Diamond Platnumz was arrested in Tanzania for allegedly posting indecent content on social media.

The video clip he shared on Instagram, which has been taken down now, showed him playfully kissing a woman.

According to BBC Africa, the award-winning star issued an apology saying:

I’ve had a long conversation with the authorities and I have learnt that what I did was not right.As a role model to many young people, not just in Tanzania but across the continent, posting a private moment was irresponsible of me.