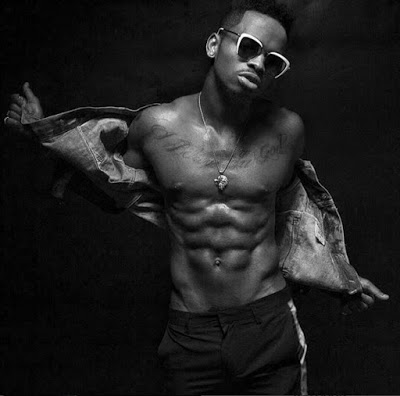 Diamond Platnumz had unveiled his massive “A Boy From Tandale“ album to critical acclaim in March.“Sijaona” streamed off as the 9th track of that star-studded project of musical art.

Still, he completed the smash with aplomb, dedicating the depths of his golden vocals for that perfect sound that streams right into the depths of the heart and soul.

The WCB Wasafi anchorman breaths music and it is not so surprising that “Sijaona” packs the abundance of musical melody as well as an urgent delivery of dope beats and stunning instrumentals.

You’d groove and still be mesmerised by this Diamond Platnumz creation. Just stream, download, then be sure to share your thoughts and opinion in the comments section below. 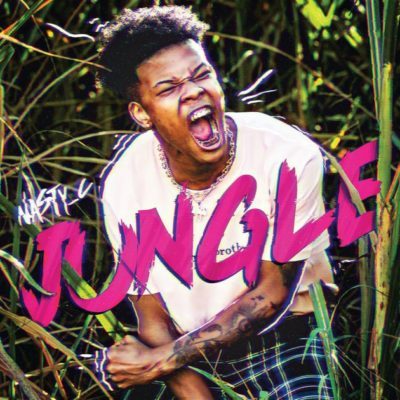 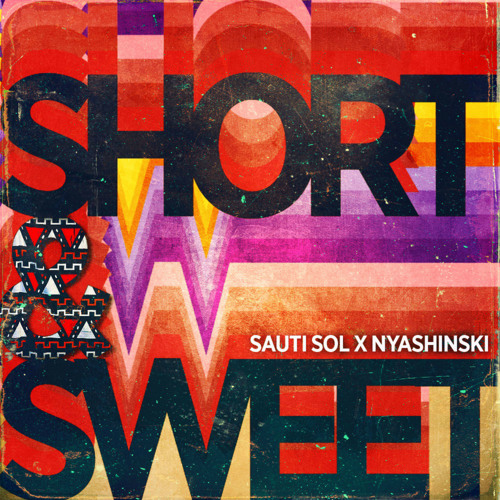 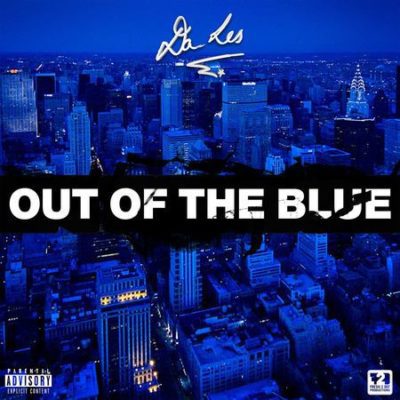