An epic throwback video of popular Nigerian musician, D’Banj giving his testimony at the Sango-Ota, Ogun State premises of a popular Pentecostal church in 2008 has emerged. 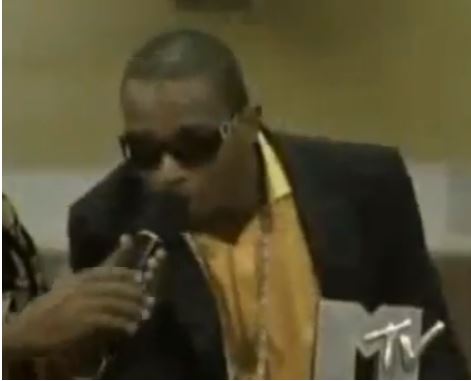 Fans have been thrilled as an epic video showing the moment D’banj gave a testimony at the Faith Tabernacle of the Living Faith Church, also known as Winners Chapel in 2008 emerges online.

The video, which was shared by D’Banj himself on Instagram, shows the superstar testifying before thousands gathered at the Faith tabernacle in Ota. This happened just a few days after he won the MTV Base Artiste of the year award and was named a United Nations Peace Ambassador.

The very excited crowd was ecstatic as D’Banj wearing dark sun-glasses said his name into the microphone.