Home National News Even In My Sleep, I Will Run Nigeria Better Than Current Leaders...
Facebook
Twitter
WhatsApp 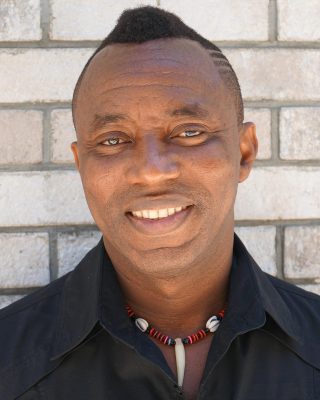 Omoyele Sowore, a media entrepreneur and founder, Sahara Reporters in an exclusive interview with Channels TV has revealed the reasons he’s vying for the presidential seat in 2019.

The former student union leader was posed with the question of why he thinks he could rule the country better.

Sowore responding said Nigerians have got a lot battling with self-esteem, so they believe you’re not the son of a governor or senator, you can’t run for a major post. But that’s not the case for him, as he had been actively involved in the democratic transition in the country.

He further stated that he’s been active in fighting for the democratic development in Nigeria in the years of his Unionism, giving an instance where he solidly stood behind MKO Abiola as a 21-year-old.

The interviewer tries to point a contrast between unionism and mainstream politics when Sowore said he hasn’t been a partisan politican until now. He was quick to thrash out the proposition stating how he fought against third-term imposition by former Olusegun Obasanjo and how he shook off the cabal that were running the country when former president, Musa Yar’Adua was indisposed.

Questioning his profile and credentials, Omoyele Sowore said he’s more qualified than any of the current leaders. From his astuate qualities, to his educational background, he had to mention having a Masters degree in Public Administration from Columbia University upon graduating from the University of Lagos.

Sowore makes the bold statement that he is more qualified than current leaders and would run the country better than them even in his sleep.