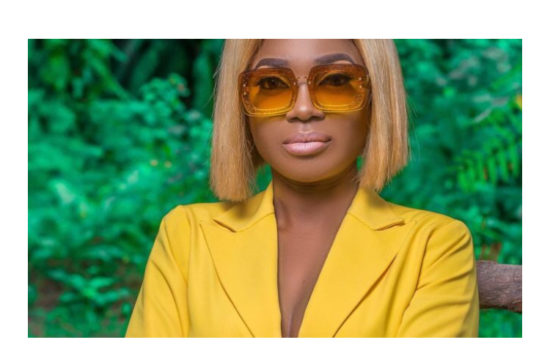 Actress and happily married mum of three boys, Omoni Oboli has issued out a plea to those tolerating domestic violence to flee because no marriage is worth dying for .

The married mother of three was reacting to the murder of fast -rising Nigerian singer ,Alizee and her 4 year old daughter by her Danish husband. 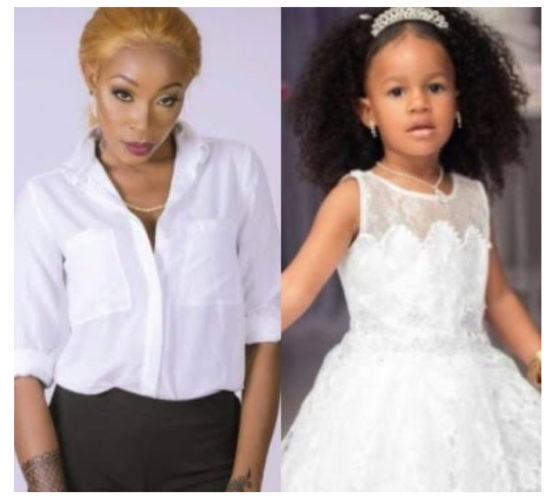 Arrrrrghhhh I’m so heartbroken! What a waste! Why the innocent baby girl as well?!!! I’m sick to my stomach!!! I decided I HAD to make #WivesOnStrikeTHEREVOLUTION because I was sick and tired of hearing about domestic violence.

I used the tool I had, my voice which is film to shed light on a very scary topic! I followed closely a case early last year and this is what I told the victim who thankfully, narrowly escaped with her life…’my dear, marriage is great I know, I’m in it but it’s not the only great thing in life. Life has plenty purpose outside of marriage. Once there’s any form of violence (and I’m speaking for both male and female) run for your life!

Forget about what people will say! You can only hear them if you are alive. Believe me, no marriage is worth dying for and nobody is indispensable! Don’t listen to society! Flee!!! If you have kids, take your kids and run!!! Do not ‘stay for the kids’! Even if you survive, they will grow up to hate you for it!

Don’t teach the next generation by your actions or inactions that domestic violence should be condoned or tolerated!’ Marriage nor be by force abeg! If you can’t stand the heat, leave the kitchen! If you can’t stand someone anymore or they offended you, leave them before you will say devil pushed you to kill them!

See my brother, my sister, run!!! We’ve gotten many messages from people who were touched by our movie and who now have the courage to speak up and seek help. Pls don’t die in silence. Talk! Shout! Cry!

I don’t know what happened in this case but if this man truly murdered this beautiful woman, his wife and his own child may God…may the law take its full course! We are watching! #justiceforalizee #EndDomesticViolence #LetLoveLead #RipAlizeeAndDaughter #StopDomesticViolence