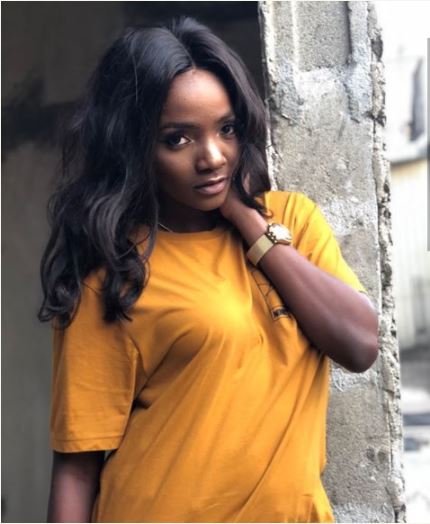 This seems to be one of the best moments in the career of singer, Simi as her latest album, Simisola, is getting her so many accolades and recognition.

At the moment, the serial award winning X3M music artiste leads the female pack in this year’s edition of Headies Award scheduled to hold in May 5, 2018 in Lagos. 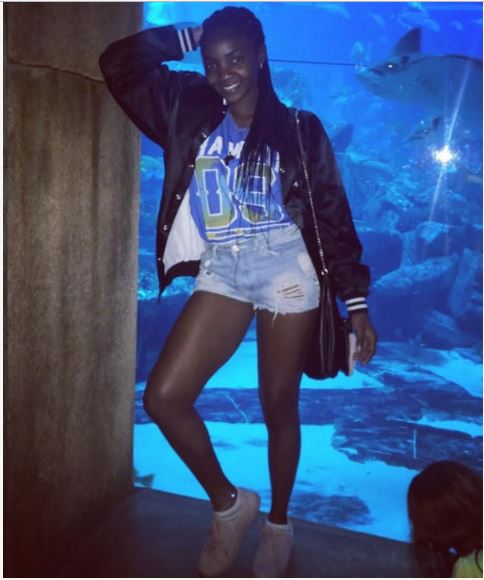 In addition, her collaboration in Adekunle Gold’s No Forget, was also nominated in the Best Collabo category. 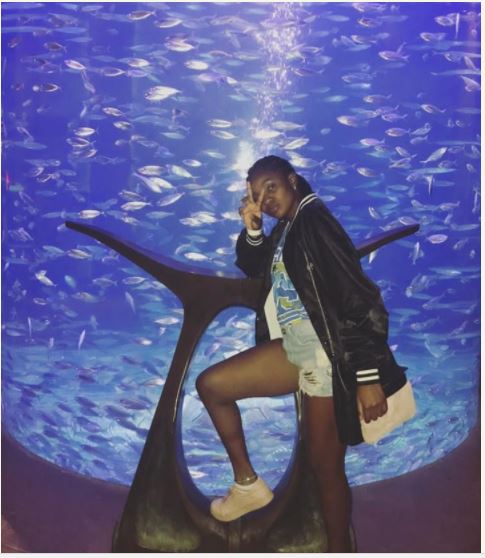 Also, her label mate, Praiz, got two nominations at the award. Praiz was nominated in the Best R&B single category and the best vocal performance category.