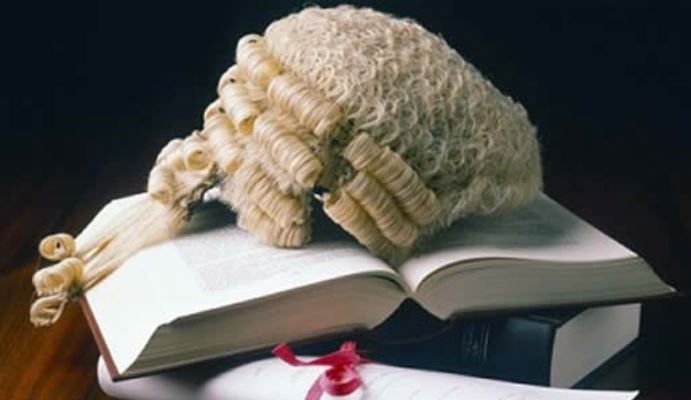 The law has finally caught up with a fake lawyer Samson Obu, after allegedly acting for three years as a counsel, the News Agency of Nigeria, NAN reports.

The 43-year-old, residing at No. 5, Imam Street, Owutu, Agric in Ikorodu, near Lagos, was arraigned an Ikorodu Magistrates’ Court in Lagos State, on a count of impersonation, following suspicion raised by some lawyers.

According to the Prosecutor, Seargent John Iberedem, the accused had appeared in the court on April 5 to represent an accused.

“He announced his appearance for an accused and quoted a wrong section, which was what aroused the suspicion of other lawyers, including Mr. Adetayo Ladega.

“Ladega, the Vice-President of the Ikorodu Branch of the Nigerian Bar Association and other lawyers challenged Obu and he was interrogated and arrested by the police.

“The accused has been appearing as a lawyer for the past three years,” the prosecutor said.

Obu, however, pleaded not guilty to the charge against him.

Azeez said the sureties must show evidence of three years tax payment and must make deposits of N25, 000 each.

She adjourned the case until May 10 for a mention.