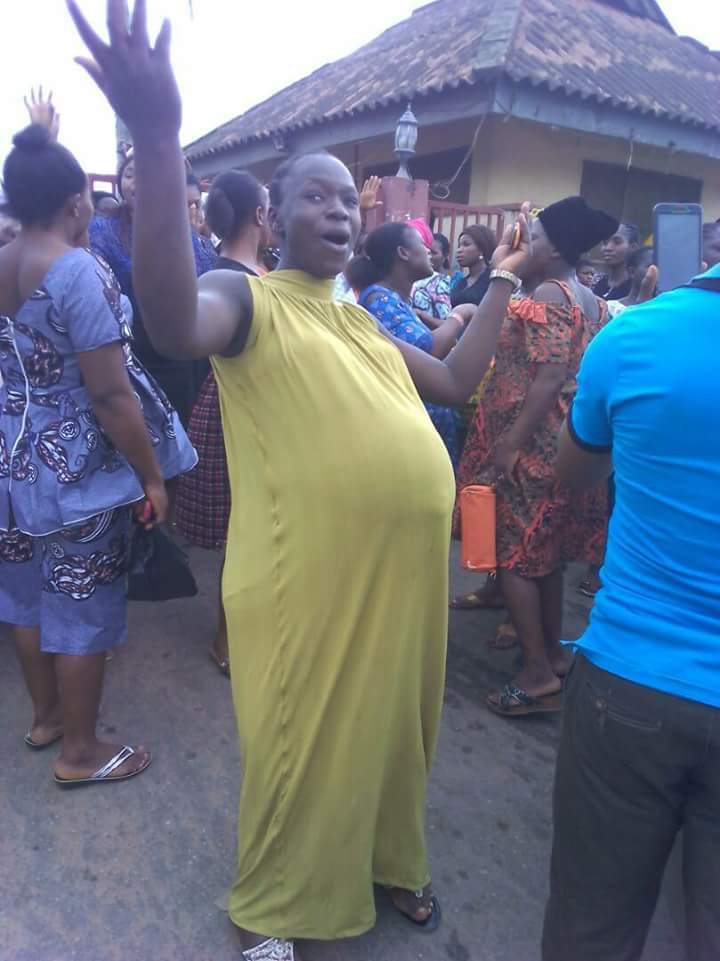 Some of the protesting women

Some pregnant women staged a protest Thursday morning at the Ondo State Specialist Hospital, Akure, according to Punch.

The protest was against what they described as “outrageous money” being charged for their antenatal care by the state government. They called on Governor Rotimi Akeredolu to “urgently reverse the N25,000 they are expected to pay for ‘normal’ delivery, and the N50,000 payable for Cesarean Section, which was free under Akeredolu’s predecessor’s Abiye Programme. 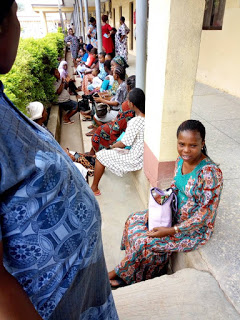 The women, numbering about one hundred, were gathered at the ante-natal section of the hospital.

They alleged that they were made to pay various sums, ranging from N500 to N4,000 for various reasons in the course of their ante-natal, alleging that the state hospital workers claimed to be acting on “orders from above.” 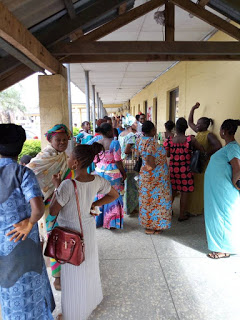 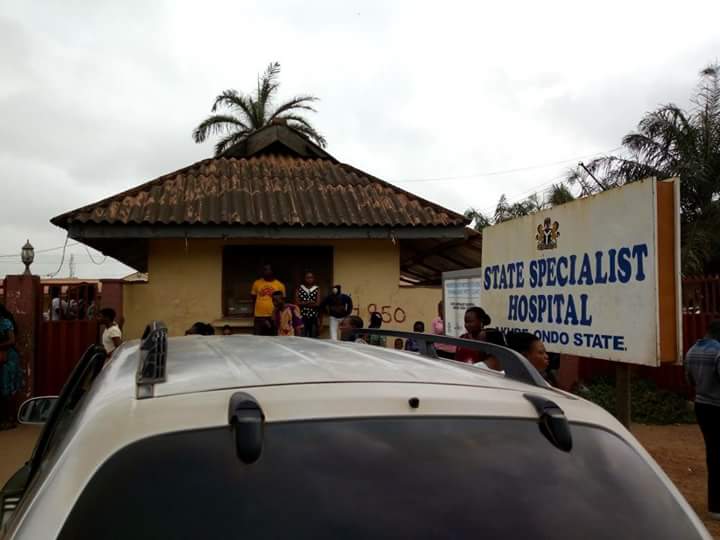 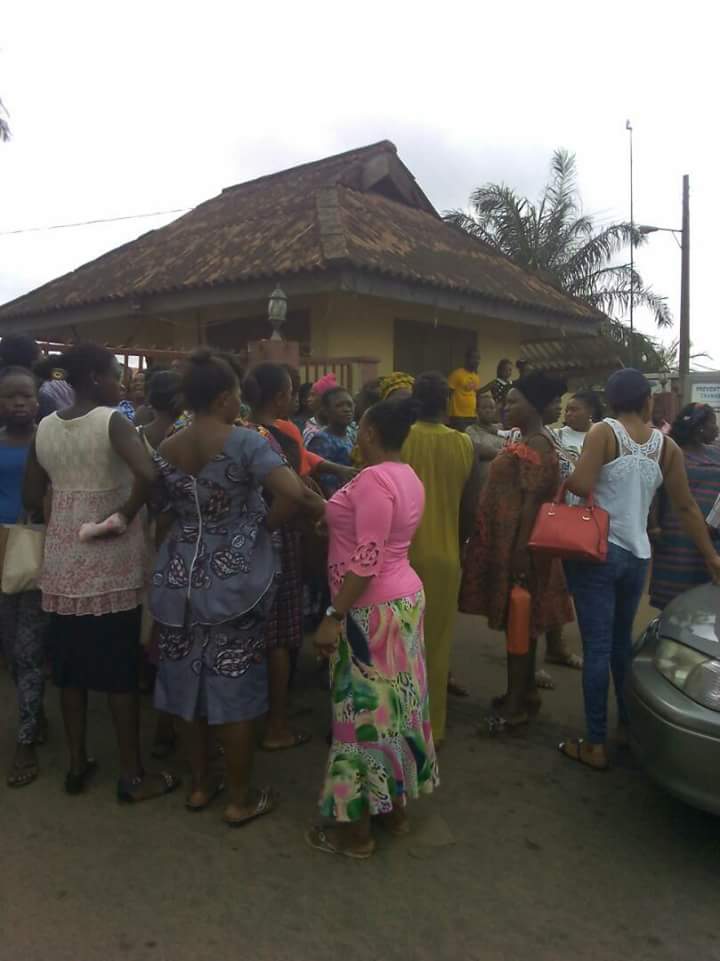 Banditry: Northern Elders Warn Against Declaring All Fulanis As Terrorists