Home Uncategorized “I am a side chick, I’m sleeping with a married man, and...
Facebook
Twitter
WhatsApp 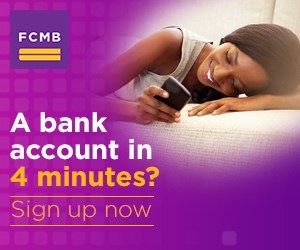 Side chick sleeping with a married man

A 25-year-old woman revealed that she is satisfied dating a married man and has no intention of leaving him.

Rachel Siziba said the current relationship she is having is between her and a married man and she sees nothing wrong with it.

“Yes it is true I am dating a married man but I entered into the relationship not to separate him with his wife; he puts his family first and I respect that.

“When he is at home, I don’t call him because I know he will be needing his space and to tell the truth, I have no intentions of leaving him just because he is married.

“He never lied to me when we started dating and I made my decision to be with him a long time ago,” she said. 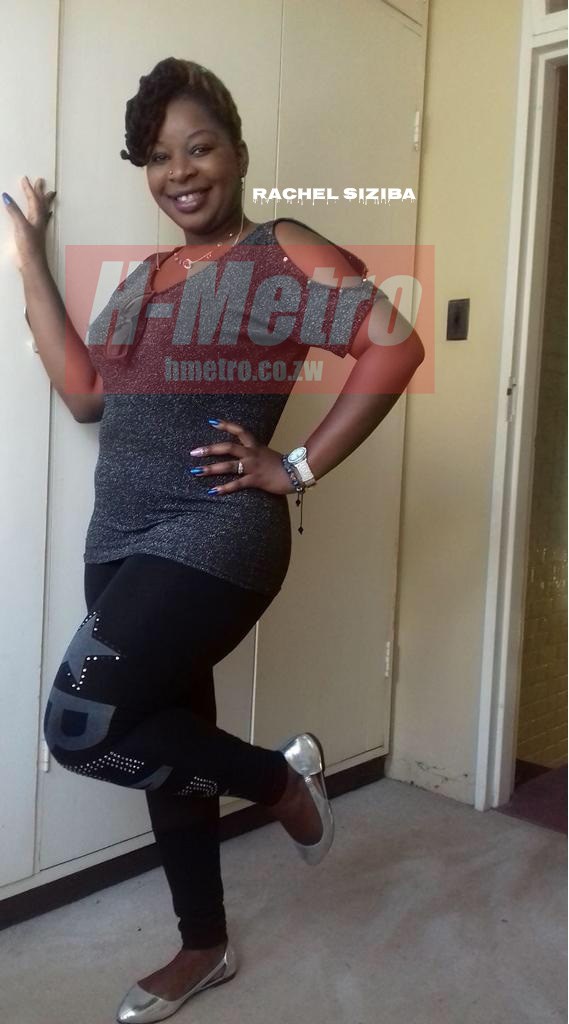 Though she has had several conflicts with her boyfriend’s wife, Rachel said she is not moved with all the threats that she has been receiving.

“When I started going out with my boyfriend I knew what I was getting myself into and I knew what would come so when his wife started sending me messages shouting at me I wasn’t surprised.

“She insults me over the phone and fabricate news about me on social media but I just take it as it is.

“There are nude pictures circulating on social media and it is his wife who fabricated all those pictures and published them,” she said.

When we started going out he was facing problems with his wife and up to now they still have problems.

“I am not with him because I am taking advantage of their situation but we are together because we love each other.

“I don’t force myself on him, he proposed love to me and gave me assurance that he loved me.

“We have been to a local hotel and my intention is not to get money from him, he puts his family first and I respect that,” she said.