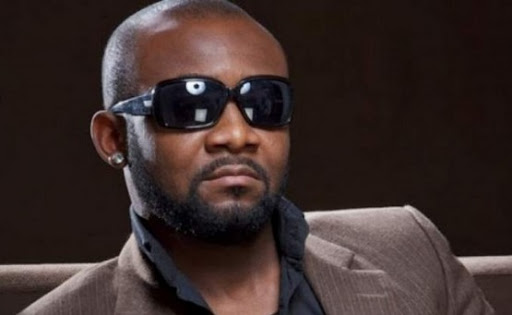 It came as a rude shock to many when it was reported that Nigerian rapper, William Iroha, aka 2shotz, had become a photographer and filmmaker in the United States of America. After that, the last time 2Shotz made headlines was in 2015 for allegedly battering his estranged wife in the US.

When Sunday Scoop sought to know why he left Nigeria, the rapper spoke with so much bitterness. He said, “My contributions to the Nigerian music industry were never publicly acknowledged; so, what is the point of talking about music in Nigeria. Real people don’t go far in Nigeria. I really don’t care about what is going on in that industry anymore. The problem is the individuals.”

Reacting to reports that he has dumped music for photography, he said, “I am now a photographer and filmmaker. This is as much as you can get. I am not interested in attaining stardom again and I don’t care about it.”