Home Entertainment “If My Man Cheats On Me While I’m Pregnant, I Will Kill...
Facebook
Twitter
WhatsApp 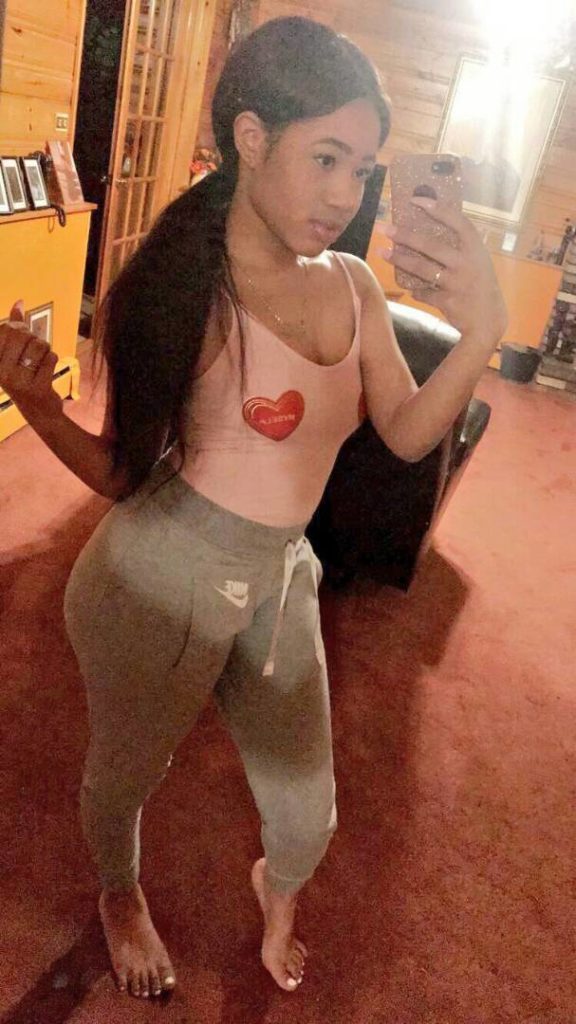 A Twitter user identified as Kandi has clearly set out her terms and condition to whom it may concern when it comes to Relationships and (Infidelity).

She tweeted ; “If my man cheats on me while I’m pregnant im killing him & the baby. Fuck that.”

Kandi’s followers were suprised with that tweet and they questioned the intent.

“What he did he did you wrong I take it personally because I grew up of someone that cheated on the most important person in my life so for me I see as he’s losing out on the best thing that would come in his life but all I’m saying is don’t take it out on the child.”

Another asked her specifically ; “What the baby ever done to you.?”

In her reply, she however clarified the previous tweet as she wrote ; “LMAOOOOOOO it was a damn joke now I’m being attacked on twitter” 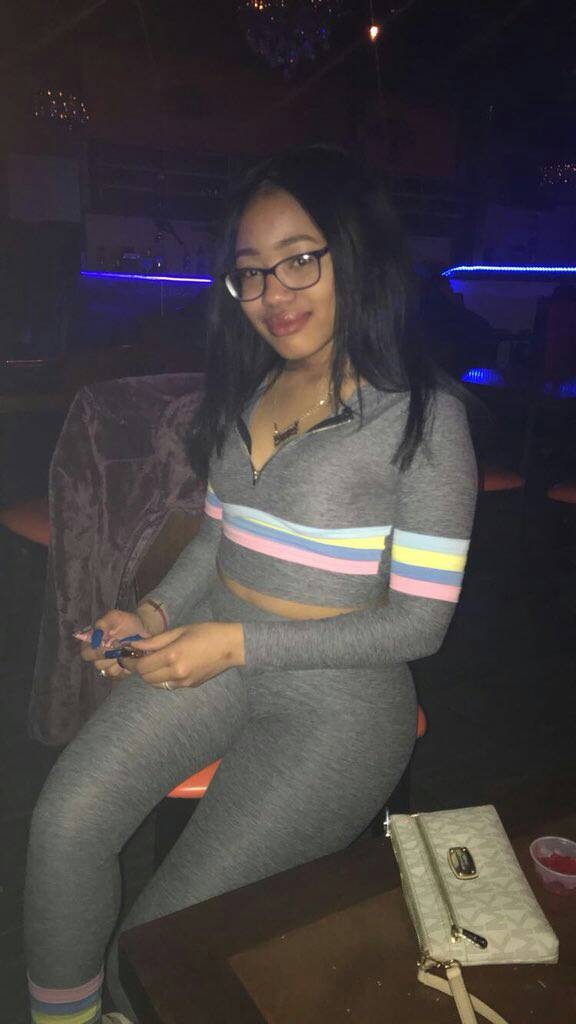