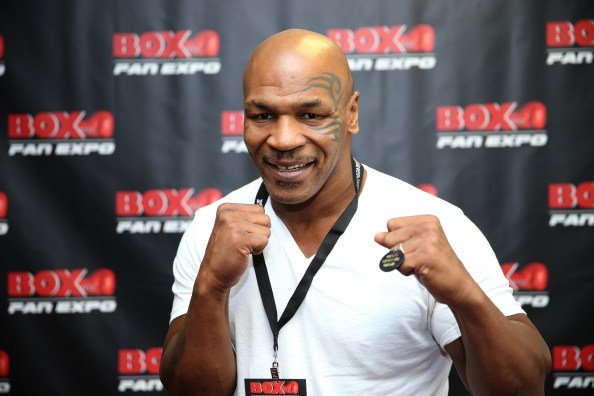 Former Heavyweight champion of the world, Mike Tyson has said that after Anthony Joshua’s fight with Joseph Parker, he was left distinctly unimpressed.

While Joshua won basically every round against Parker, it did seem that he never really added any elan to the fight which disappointed the dominant Tyson.

Speaking to Showtime, Tyson said that he is now left unconvinced of Joshua’s credentials; ‘Joshua looked like he was the guy to [become undisputed champion] but in his last fight, he did not impress me,’ Tyson said.

Joshua is seeking to win the final major world title, with WBC champion Deontay Wilder the only person standing in his way as the only other belt holder.

And for the match coming up between the two, Tyson has refused to predict a winner, what he did predict though, was this; ‘It will be a knockout. Somebody is getting knocked out.’

Deontay Wilder has been looking to fight Joshua for a while now and is ready to take the fight to Joshua, even on home turf.

He said; ‘When Eddie [Hearn] wants an end-of-the-year fight, what he’s trying to do is put another fight in place before getting to me,

‘What makes sense to me, and the entire world, is having a summer fight [and then] a rematch end-of-the-year fight.

‘I go over to England, whoop AJ and at the end of the year we come to Vegas – or wherever makes sense – and have a great Merry Christmas and a Happy New Year. That sounds beautiful.’