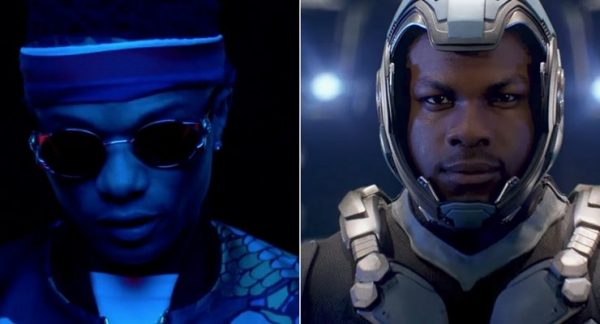 John Boyega is never ashamed to show off his heritage.

In case you missed it: in February, the Star Wars actor revealed he convinced the creative directors of his new film, ‘Pacific Rim Uprising’, to use Wizkid’s Daddy Yo as one of the featured songs.

The news stirred heartwarming reactions on social media, and now in new chat with MTV Base VJ, Ehiz, the actor has opened up on why he chose to include Nigerian sounds in the movie, and how much he loves Wizkid.

Watch the interview below.