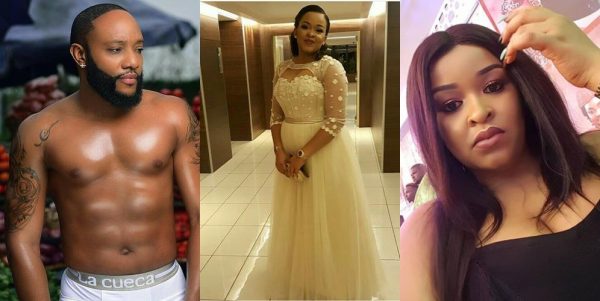 It was a real shock when the “Limpopo” master during an interview in 2014 said that Cynthia Ijeoma Oduah who he wed in March 2010, is his sister. 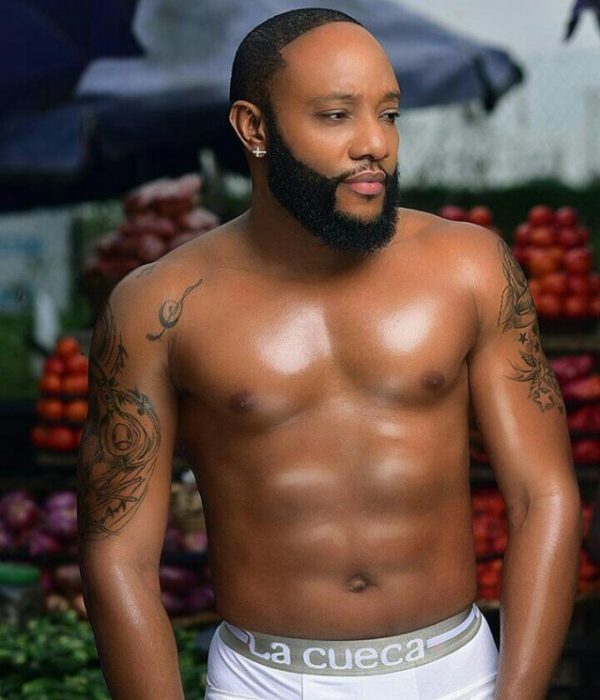 When images of the couple’s traditional and white wedding popped on the screen, he claimed “we were shooting a movie”.

It’s still puzzling that of the over 2million followers, 4,153 post on Instagram, Ijeoma’s photo has never appeared.

He is following over 2000 people but not his wife. 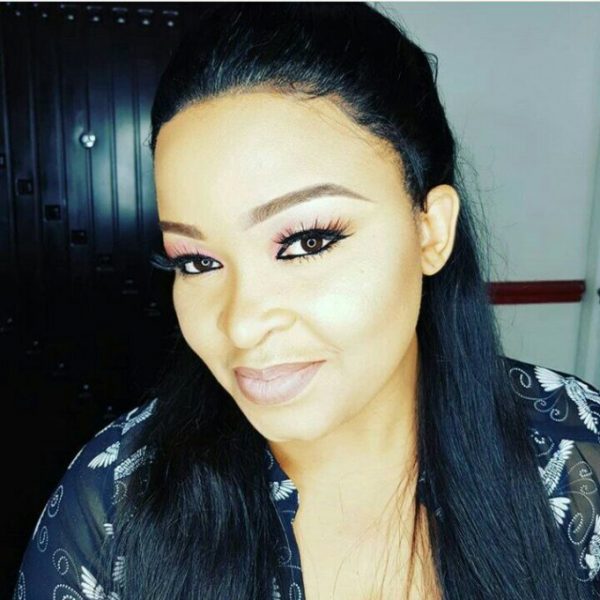 Today is their 8th wedding anniversary, and Ijeoma, who runs an event company has shared the stunning photo above and wrote;

However, Kcee has not posted anything about it.

iam_chomy1 Sweet looking mommy, wishing you God’s best in every area of your life and family