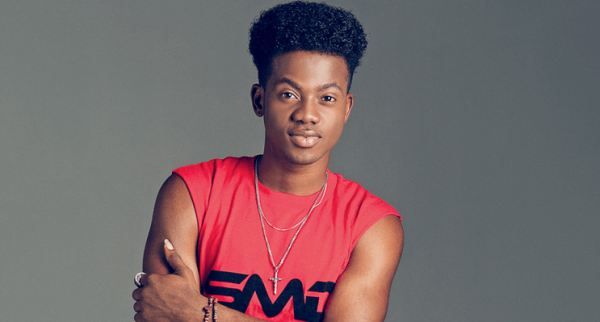 He was one of the 1,341 who graduated from the school, but the ‘God win’ singer topped that by graduating as the best student in Editorial Writing. 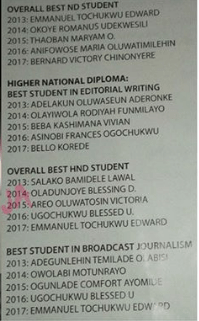 He was also one of the seven students who graduated with a distinction showing that while he is a celebrity, he is certainly not an airhead.

Bello had earlier spoken about his ambitions with this particular venture and what he is setting out to achieve also hinting that he could be in Nollywood someday.

“I am a student of journalism but am slave to music. I nursed a dream to become a radio presenter in the past but music is my passion for now.

I plan to star in some Nollywood films as I have been presented some scripts, which I am presently considering. But I have just dropped my debut album and I want people to see me as musician enough before I veer into movies.” he said.

He also spoke about life on the journalism school campus. 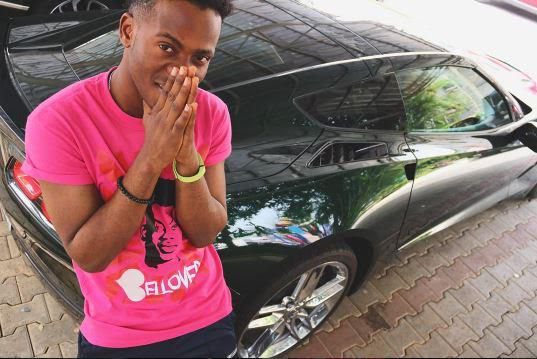 ” I am grateful that I am still in NIJ if I were in a University of Lagos undergraduate it would have been harder to manage fame because of the frenzy. NIJ allows me be myself, everyone knew me as a wannabe musician who became a star. My lecturers have been really supportive of my career. I am not a stubborn student so they don’t have any issues and they help me maintain my sanity.” he said