The lass whose hands were badly battered by her own grandmother has been able to undergo surgery to correct the damage – new after surgery photos have emerged online.

It should be recalled that the girl, simply identified as Hope, had her hands burnt by her grandmother who placed them over a gas stove in Edo State – an issue which had caused serious outrage online.

The little girl has however, found some succour – the Edo state Commissioner of Women Affairs and Social Development in company of the Permanent Secretary yesterday paid a visit to Hope in UBTH.

Photos of her below: 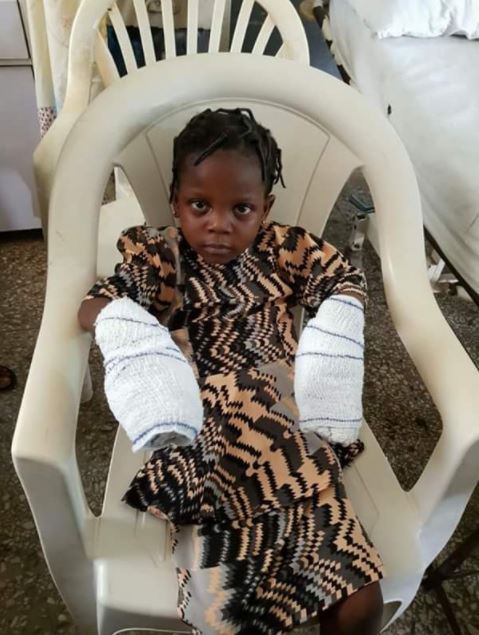 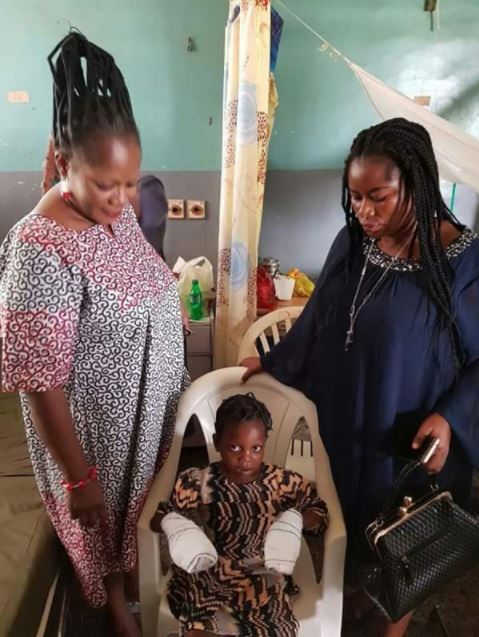 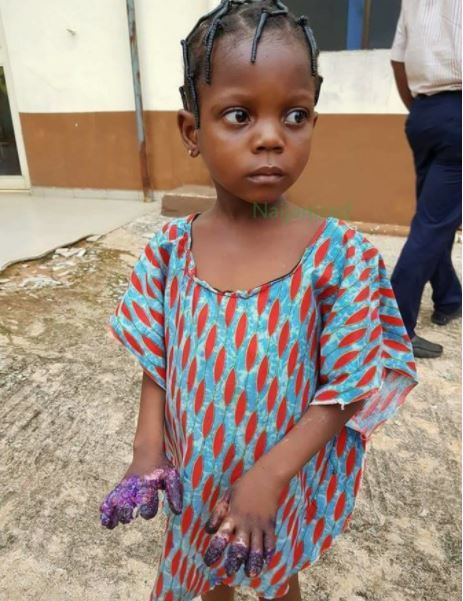