Home Metro News Man demands his bride price after he realised his wife was not...
Facebook
Twitter
WhatsApp 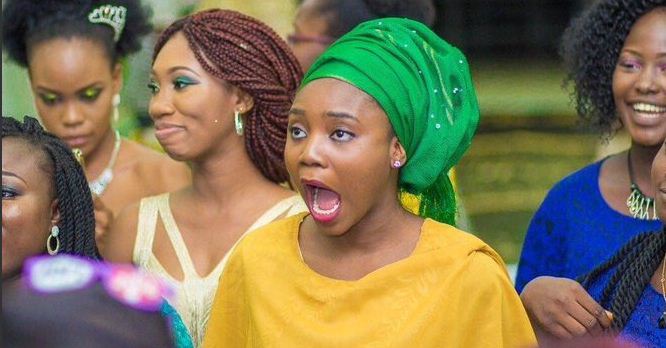 A man in Swaziland has demanded from his in-laws his 24-cow bride price back after reportedly discovering that his wife was not a virgin at the time they got married.

According to Gossip Mill Nigeria, Swazrtz Manyeva Dlamini has taken the family of his ex-wife, Ruth Thembisile Sibiya, to court to have his cattle back. Dlamini contends that Sibiya lied about being a virgin.

However, Sibiya denies ever making such a claim. She also insists that Dlamini knew that she was not a virgin and that she was already three months pregnant on their wedding day. Court papers reportedly indicate that Dlamini, who is a teacher, began his relationship with Sibiya while she was still his student in high school.

“After I completed school in 1995, Dlamini, who was far older than me, insisted that we get married but I refused to marry him since I wanted to pursue my studies.” She also states that she met and fell in love with a man named Themba Thwala in 1998 prior to marrying Dlamini.