Home Entertainment Man Who Ends His Engagement With A Slay Queen Got Married To...
Facebook
Twitter
WhatsApp 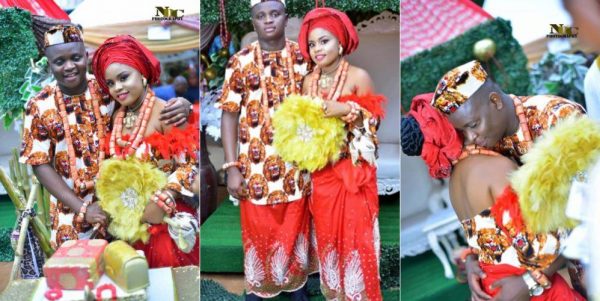 You will recall that Dollarface Peters spent ₦1Million On drinks during his girlfriend’s birthday then proposed to her but they tragically broke up barely 3weeks later i guess he has finally given up on love.

Here are the beautiful pictures from the traditional wedding of Nigerian big boy Dollarface Peters after he broke his engagement with the slay queen and finally got married to another woman. 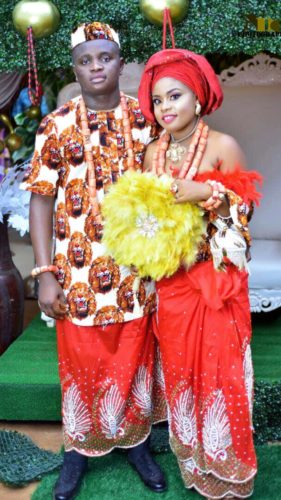 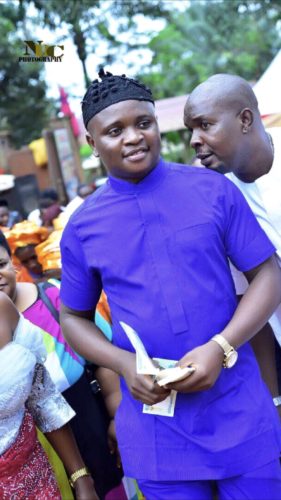 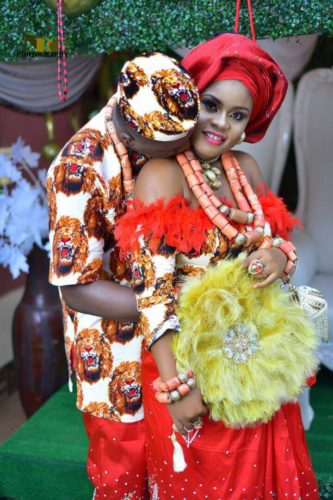 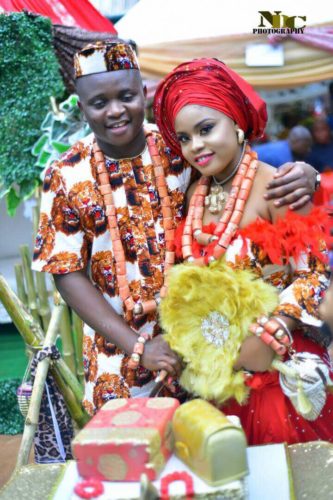 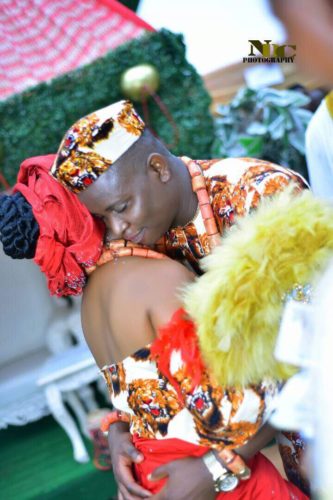