For the popular actor, Emeka Okoro, finding love and eventually getting married to the love of his life about a decade ago remains a major turning point in his life.

He told Saturday Beats that shortly after he got married, he gave his life to Christ and has been grateful to God for that decision ever since.

He said, “Those times I used to indulge in so many inconsiderate decisions and actions without thinking twice but my marriage was like a turning point in my life because things started changing.

Even when I got married, I was still living some kind of lifestyle until one day that I met with God then he started working on me and that was about eight years ago. God had been working on me all through the eight years before he finally released me to return to the movie world. Giving my life to Christ was the major reason that I reduced the way I featured in movies. 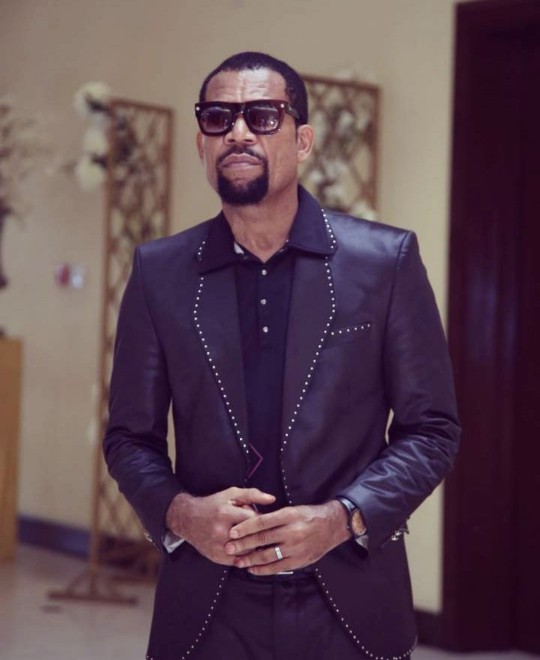 Known to be a playboy in the past, the actor opened up that he was a womaniser until God took control of his life.

“In the past, I was a playboy and I used to do things like a guy who does not really care about life. The normal things men do like chasing women, but now that I am born again, I do not do those things anymore; whatever I do now I have God at the back of my mind,” he said.

He was quick to add that despite being a born-again Christian, he can still act in romantic movies. “It does not mean that I cannot take a romantic role in movies. The only difference is that I would do that with a clean mindset.

Back in days, whenever I did romantic movies, there was lust in my mind. So after the movie, I could go out to do it physically but now, I would play that part without any iota of feelings and that is what it means to give your life to Christ. Your heart becomes pure,” Okoro said.