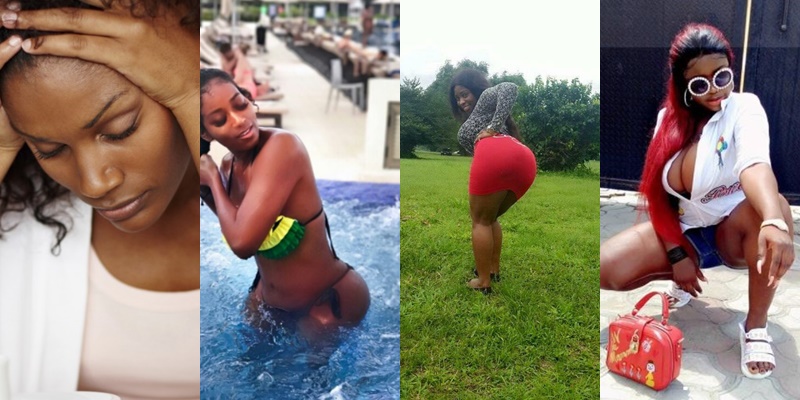 Despite pressure from family to make my father remarry, he was bent on remaining a single man. According to him, he needed to see me and my sister grow into the man and woman his late wife would praise him for.

I am 27 and my sister is 22. Graduates with good jobs. My father is quite rich and we’ll connected.

Now my father is ready to find a woman and of all places to get one, my father chose the social media. It all began when I saw my father follow me on Instagram, I frowned at it but he just brushed my scepticism away and said he was just catching fun.

Now a certain instagram slay Queen has her fangs well buried in my father’s brain. She is 26! A graduate of Uniben and my father wants to marry her.

My sister already moved out angrily, but my father does not care…

I don’t know what else to do, I am just concerned for my father. I know it’s not love… How can I break this evil hold on my dear father!