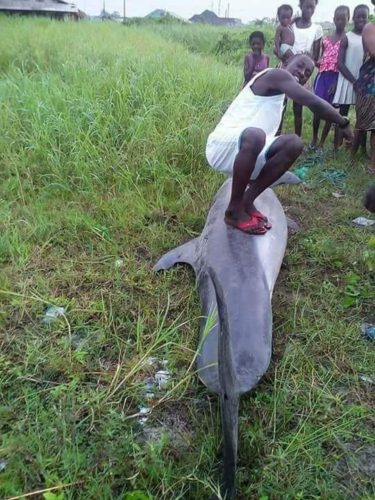 A yet to be identified young man reportedly killed a dolphin at Ibeno local government in Akwa Ibom State. 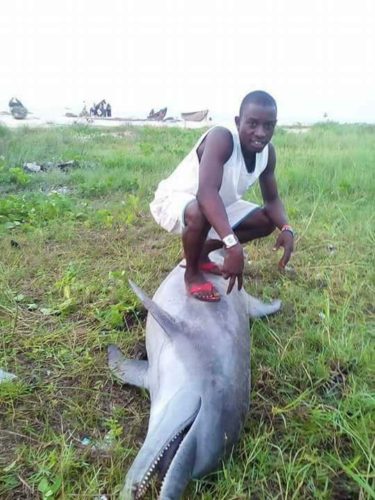 A few weeks back, a hunter had reportedly gunned down a huge elephant at janiyi camp, idanre, ondo state and posed with the animal’s carcass in the pictures.

It was gathered that the animal has been causing menace in the community, destroying the crops planted in the farmlands.

Nigerians were still not convinced that was enough reason to get rid of the animal though as most had said the animal should have been taken to a wildlife reserve to be catered for.. 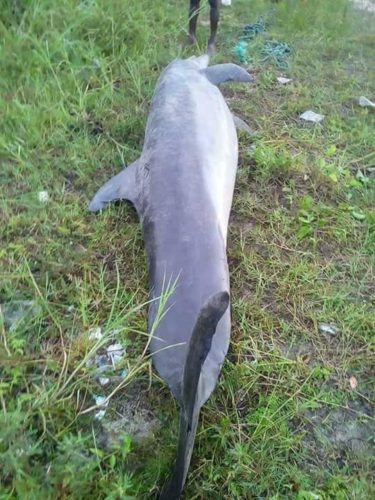 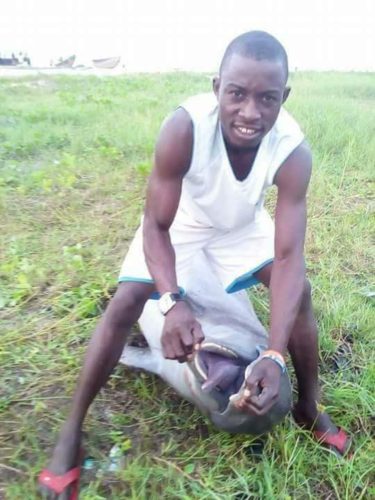 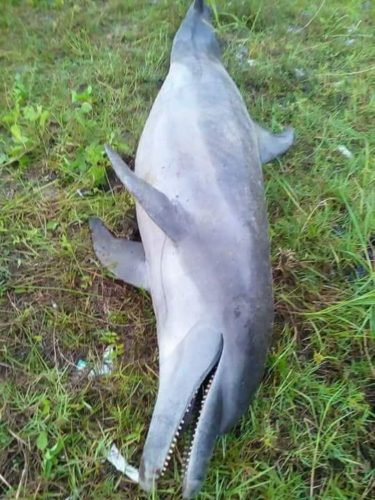