A Nigerian businessman based in Aba, Abia State has given scholarship to a boy from a poor family he says he met on the street.

The businessman, Chinonso Anudu, taking to his Facebook page, shared that the young boy, whom he met in April has been enrolled in the same school attended by his own children.

Take note of this little boy I met today from a poor family and he is out of school because nobody would help,I gave him scholarship today and I will show you his new look soon as his life will now gradually change for the BEST.

IKECHUKWU Samuel the poor boy that I gave scholarship have now started school and he schools same place with my kids. 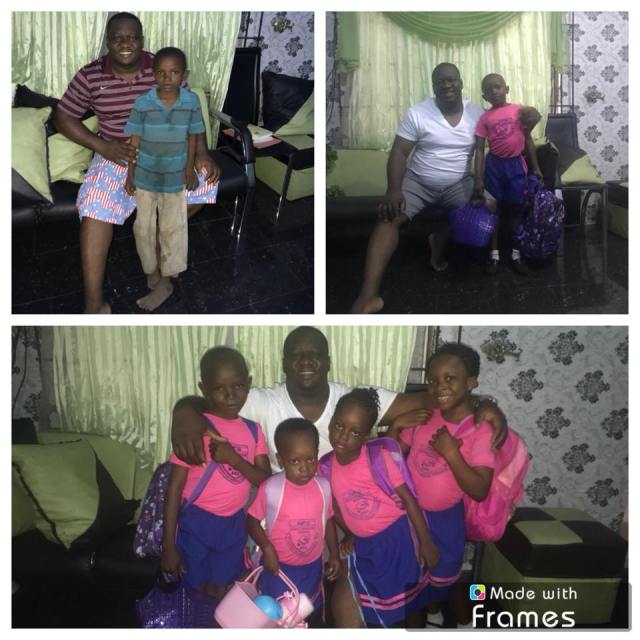 This comes just days after singer, Wizkid stumbled on a video of the young boy, who’s actually a mechanic, anticipating the singer’s new song, ‘Gucci Snake’ and decided that he’ll be sponsoring the boy to school.

The video of the lad obviously got to Wizkid’s emotions and he decided to sponsor the boy to school – he then asked that the boy be brought to him.