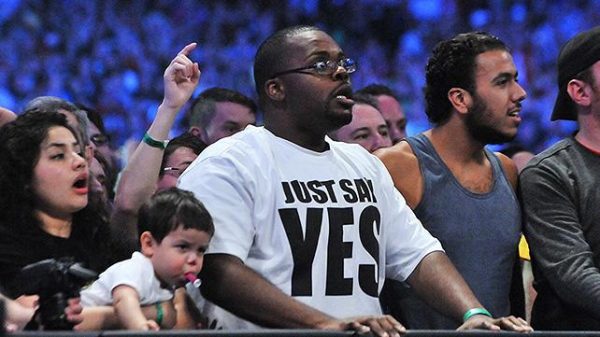 A Policeman who reportedly shot a driver in the head at Mile 12 area of Lagos, following an altercation they had.

Policeman mobbed for shooting a driver in the head at Mile 12, Lagos lailasnews
Share

According to Instagram user @Koredespagetti who shared the report, the policeman who had an argument with the driver after his car developed a fault, reportedly tried escaping after shooting the driver. @Koredespagetti disclosed that the mob which gathered after the incident occurred were more interested in killing the policeman, however he extolled the DPO of Alapere police station, who he said was a professional and a gentleman.

Just in case food is for tomorrow. Please understand the delay. Was on my way to mike 12 to buy fresh ingredients for the shop tomorrow. A police man shot a danfo driver in the head at mile 12.

Update: The eye witness was not sure if the guy was the driver or passenger. The police man was the CPO of sagamu police station. He was driving then his car developed a fault. He packed it on the road. The victim had argument with him the police man. Then out of provocation he shot the guy on his head. He tried to escape bit was apprehended, then he tried to shoot another person but the other guy was fortunate to have a scratch. Emergency in Nigeria is shitty. People were more interested in killing the police man than to save the life of the man shot. I made sure I got him to the hospital. He is currently battling for his life. The DPO of Alapere police station was a professional and a gentle man. We need more police men like him. The victim is currently in coma. Your prayers are needed. Thank you 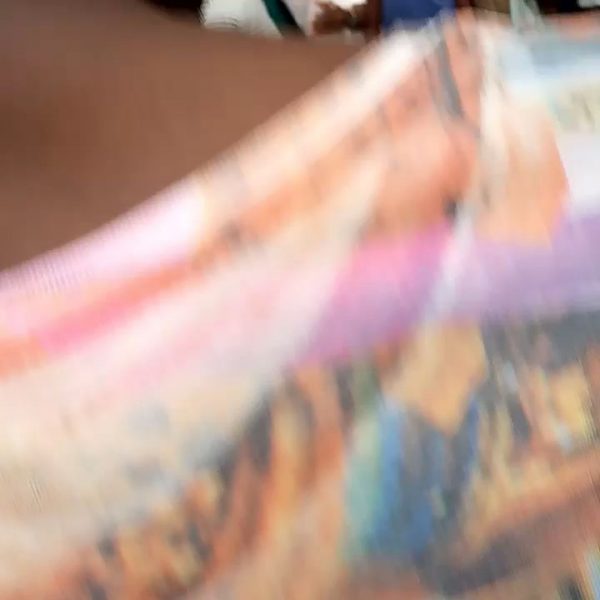