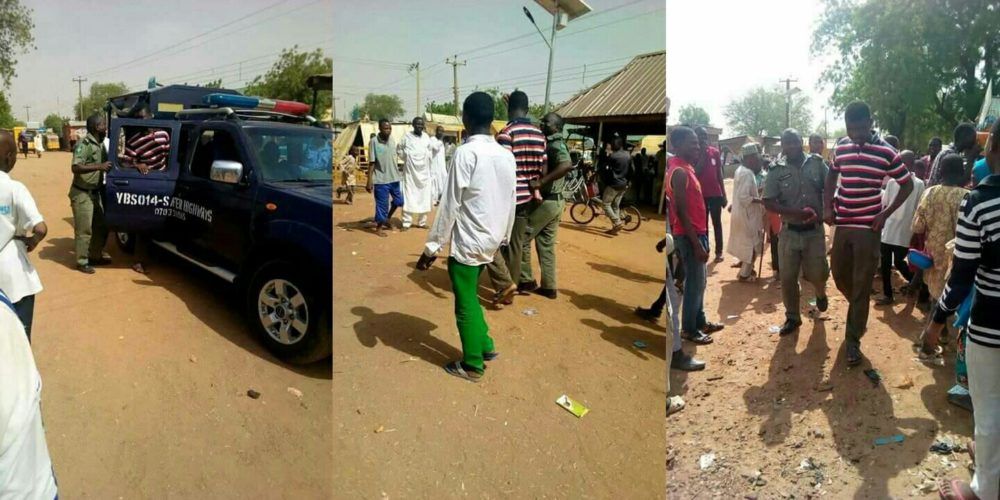 According to trending report, a young man was arrested recently for keeping an Afro hair. 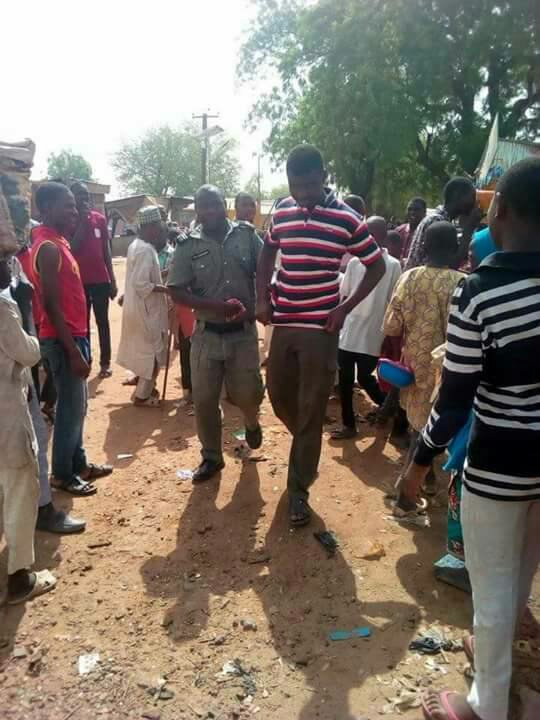 This is the question being asked by Nigerian internet users following the recent clampdown by security operatives on some guys in Potiskum, Yobe state. 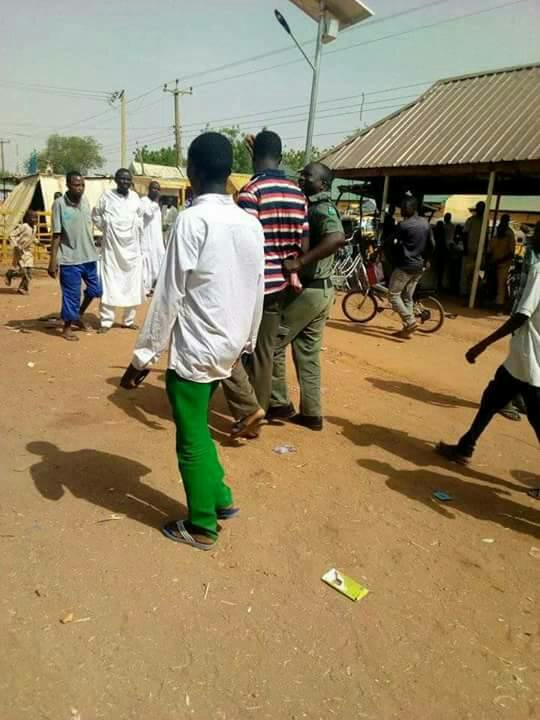 He was arrested and taken into custody by the task force set up for that purpose by the state government.

The arrested men are said to be made to barb the hair and also pay a fine of N600. 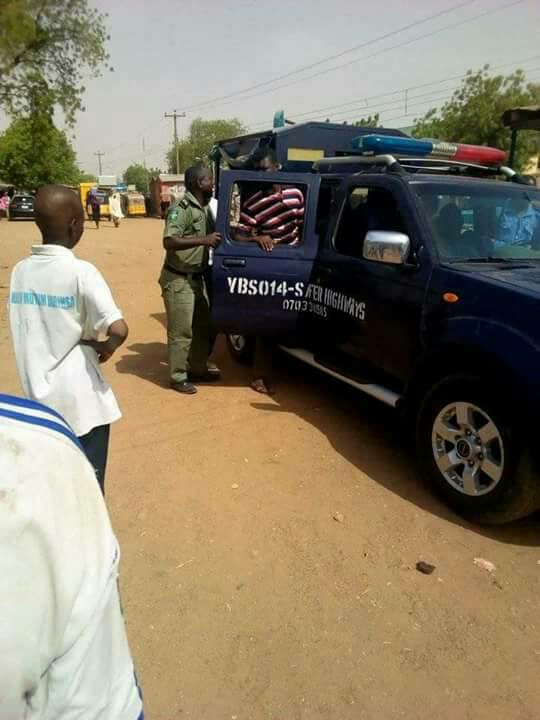