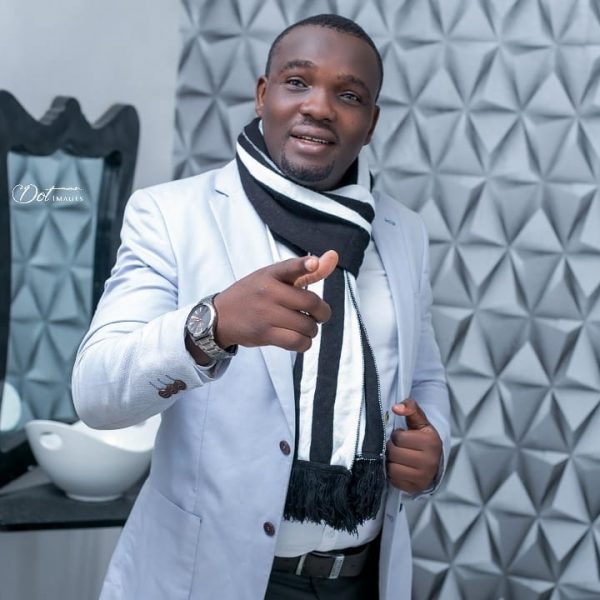 Following the controversy that ensued when Yomi Fabiyi was accused of sexual harassment by an Instagram user @ennygold1 last year, the Nollywood actor and filmmaker has taken the case to court and is demanding 15million naira for attempted blackmail.

He shared the activities that have ensued between himself and the lady over the period of time on his Instagram page, stating that he has already pressed charges and her lawsuit of N15m is to be served to her.

FOR THE RECORDS:
This lady EUNICE OMOSHALEWA ENIOLA @ennygold1 who tried to CRIMINALLY BLACKMAIL me a few months ago:

i. Wrote a fictitious sex for role event she claimed happened 10yrs ago to tarnished my image on INSTABLOG9JA @instablog9jacomment section, which instablog later munched, attached my pix and her with a damaging headline.

ii. I immediately refuted her claim and instructed my lawyer to file a civil suit + PETITION the Police CP to investigate as I am 100% sure I never met her and that she is either just reckless or an agent used to blackmail.

iii. The ONLY place she ever accused me of such weighty allegation was online, that is perhaps the only place I can ask for help to locate her house or office for service or get the police to invite her. I even kept a reward for whoever supplies the information, which I got eventually.

iv. A petition was swiftly written to the CP, Lagos State.

v. On sighting copy of my remedy, she/her sponsor wrote a FALSE INFORMATION of threat to her life to Domestic Violence Office, Min of Women, Lagos. This is someone I never visited, met, called, sent a text or whatsoever. I was invited and gave the courtesy of Absence. I asked they give another date. She ran out claiming I fled. I phoned the PS and they denied telling her I fled and that she did not provide any evidence of sexual harassment to them(there is an audio evidence to this effect).

vi. The next, she wrote another false information to the AIG, Zone 2. The Police invited me and I was there to proved my innocence. The PPRO, Dolapo Badmus was in charged. She has video evidence of our interview. At the end, they told her she has hurt me and we both to step out to reach a compromise. I insisted the only solution was PUBLIC APOLOGY and withdrawal of such allegations. We wrote undertaken to this effect. On the next visit, she said she CANNOT do public apology but a personal one. I was furious and left.

vii. Police Officers in CP’s office went to her house and office but nowhere to be found. She sneaks in & out.

viii. The 15m suit already in court, the baliff was at her house to serve her but no avail. They phoned her, she told them she was coming but ran & keeps hiding till date.