Home Uncategorized Notorious robber sticks out his tongue to his ‘haters’ after he was...
Facebook
Twitter
WhatsApp

A notorious criminal who recently, was apprehended by security operatives was captured on camera sticking out his tongue to his haters who gathered to see him arrested.

Some gallant security operatives in the Gwaza area of Gusau, Zamfara state capital apprehended a notorious robber and cattle rustler – this suspected hoodlum was arrested following days of investigation by the security agents for allegedly stealing cows in the area along with members of his gang.

After his arrest, while in bondage in the security operatives’ vehicle, the cattle rustler stuck out his tongue to the residents who gathered to watch the police officers take him into custody. 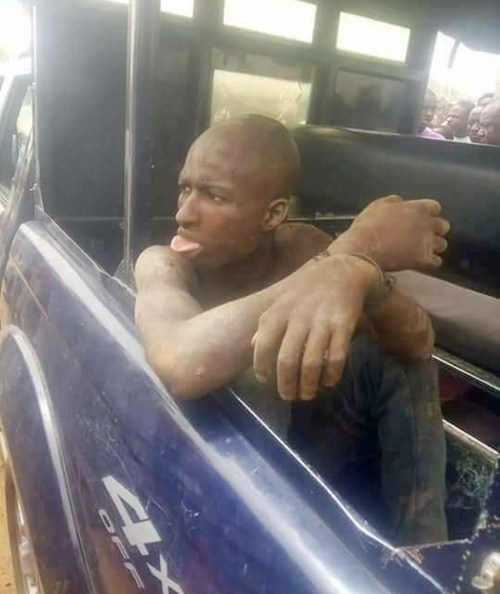 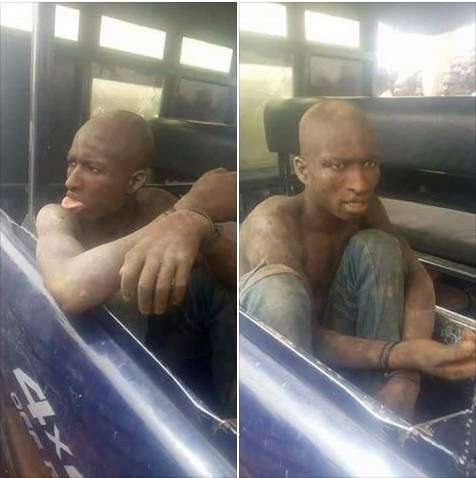