The death toll from Thursday’s robbery attack in Offa town in Kwara State has risen to at least 30. About 30 robbers had hit the town, raiding five commercial banks along the Owode Market Area of the town in Offa Local Government Area of the state. 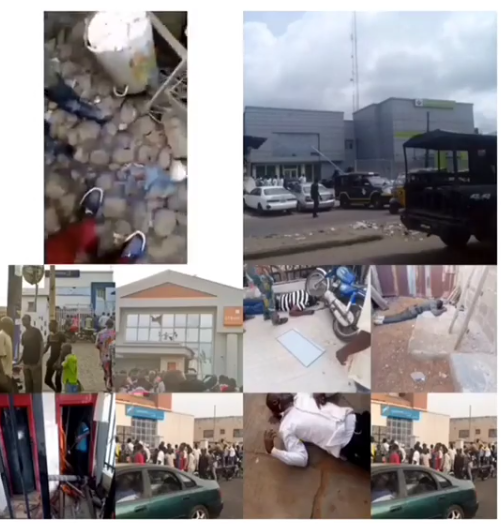 The attack which lasted for hours had left the banks damaged with many feared killed and many more injured. The armed robbers were said to have made away with several millions of naira from the banks, leaving behind a tale of sorrow, tears and blood.

Initial reports had put the death toll at between 12 and 15, but the figure has risen significantly.

Nine police officers were among those killed in the attack while there are fears that the death toll may rise as some of the assailants were said to have attacked the police station in the area.

It was gathered that the gunmen arrived the town in seven vehicles and stationed themselves in each of the banks around 4:30 pm and held the town hostage before escaping through Igosun route in the area whey they allegedly abandoned the cars as seen in the pictures… The vehicles have been recovered at taken to the police station in the area.. 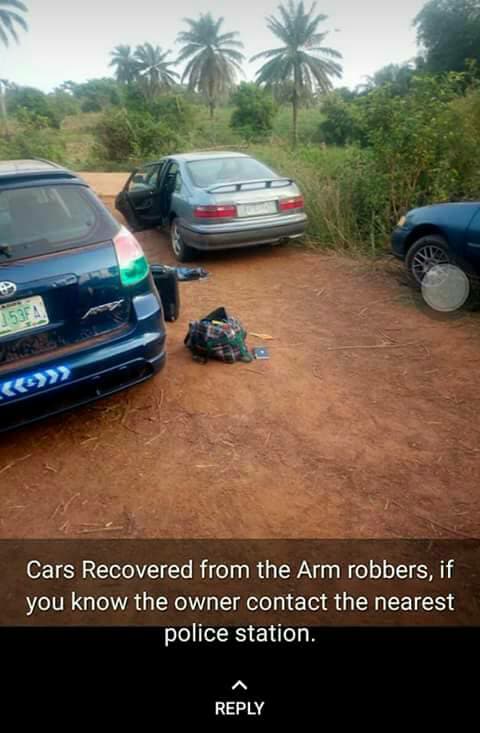 Some residents in the area described the robbery as bloody and called for more security presence in the town, saying the incident has become an affair of every five years.