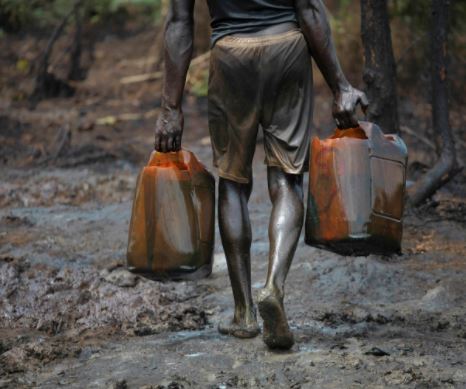 Oil prices rose on Thursday, fuelled by expectations the United States will re-impose sanctions against Iran, a decline in output in Venezuela and ongoing strong demand.

Traders said markets climbed on expectations that the United States will in May re-impose sanctions against Iran, a major oil producer and member of the Organization of the Petroleum Exporting Countries (OPEC).

French President Emmanuel Macron said on Wednesday that he expected U.S. President Donald Trump to pull out of a deal with Iran reached in 2015, in which Iran suspended its nuclear program in return for western powers lifting crippling sanctions.