One Corner Crooner, Patapaa angrily leaves VGMA after failing to win an award 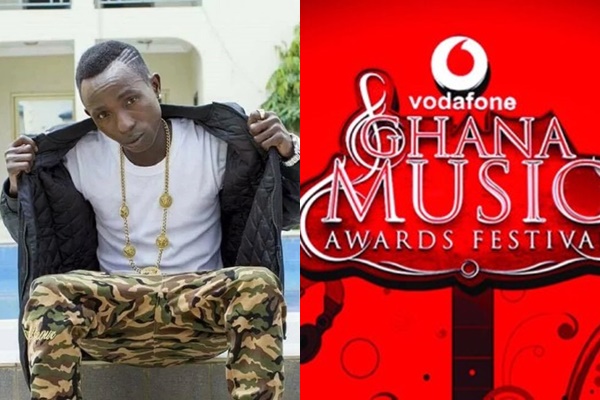 YEN.com.gh understands that Patapaa Amisty left the AICC after losing an award to Fancy Gadam.His song, ‘One Corner’, was no match for Fancy Gadam’s ‘Total Cheat’, which featured Sarkodie Rising Ghanaian musician, Patapaa Amisty, has been captured in a video, leaving the Accra International Conference Centre, during the Vodafone Ghana Music Awards (VGMA). The event, which took place on Saturday, April 14, 2018, and was co-hosted by John Dumelo and Berla Mundi attracted people from all over the country. A few of the memorable highlights of the night included epic performances by Sarkodie and Samini, both of whom walked away with awards. 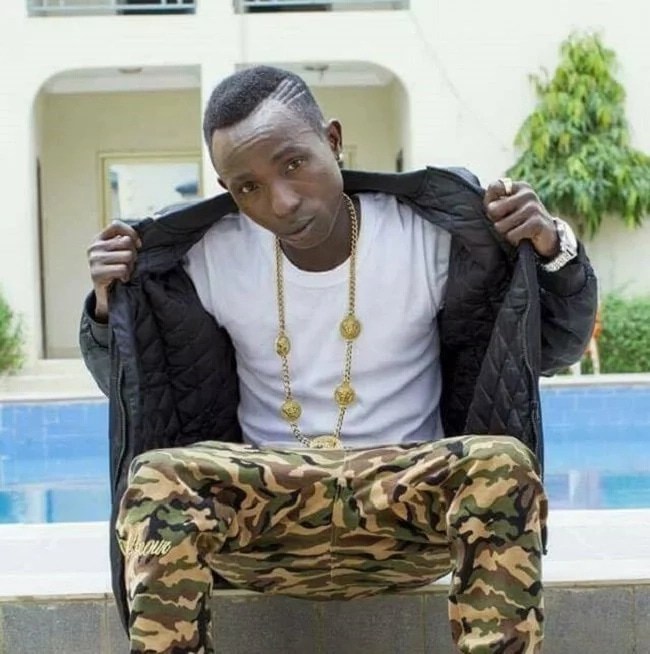 While Samini grabbed the Reggae Dancehall song of the Year, with ‘My Own’, Sarkodie was crowned the king of hiphop/hiplife. He also won the best rapper of the year award. In the course of the event, the Song of The Year Award was given to Fancy Gadam, for his song, ‘Total Cheat’, which was in collaboration with Sarkodie. This did not go down well with the ‘One Corner’ and his team, who consequently left the premises of the conference centre.

Patapaa has however taken to social media to express his faith in God for the future. According to him, he believes that God’s time is the best.

Share
Facebook
Twitter
WhatsApp
Previous article#BBNiaja: Nina becomes Week 12’s Head of House as Alex and Tobi reject Cee-C
Next articleMan demands his bride price after he realised his wife was not a virgin
- Advertisement -