Photos: Bodies Of 9 Persons Who Died During Boko Haram Attack In Maiduguri Evacuated 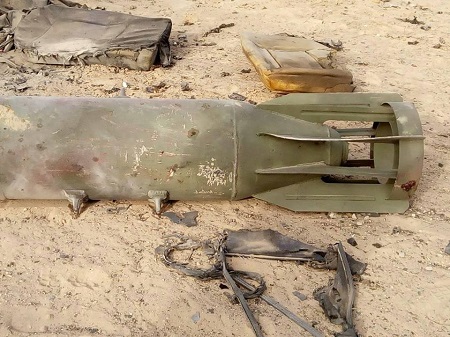 Weapons used in the attack in Maiduguri

Bodies of four residents and five suicide bombers who died during yesterday’s Boko Haram terrorist attack at jiddari polo and high court area of the Maiduguri have been evacuated, according to the National Emergency Management Agency.

It was gathered that the bodies were recovered after troops of the Nigerian Army successfully overpowered the terrorists on Thursday after they attacked Maiduguri, the Borno state capital.

A report by Channels TV revealed that the insurgents had made their way through a cashew plantation to the Jiddari Polo area of the state capital before launching the attack around 6pm. 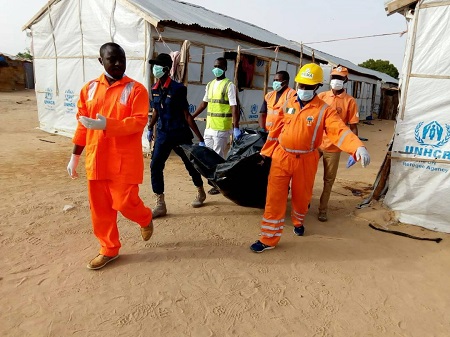 As the gun battle raged, residents fled the area for safety with many in Maiduguri gripped with fear.

Amid the uncertainty and confusion over the attack, the Deputy Director, Army Public Relations, Colonel Kingsley Samuel, issued a statement advising residents not to panic but to stay at home as the situation was under control.

The Air Force, on its part, conducted air patrol around the metropolis with many residents trapped in the traffic caused by the confusion and panic the attack created.

Theatre Commander, Operation LAFIYA DOLE, Major General Rogers Nicholas, confirmed in a statement in the night that the troops successfully repelled the attack. 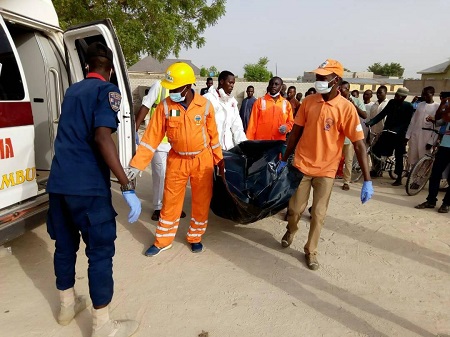 He confirmed in a statement that the attack occurred around the Jiddari Polo area of Maiduguri and that the troops were supported by the Air Task Force, Nigerian Police Force, Nigerian Security and Civil Defence Corps and other security agencies including the Civilian Joint Task Force.

“The troops of Operation LAFIYA DOLE are currently in pursuit of the Boko Haram Terrorists and have dominated the area while also patrolling the general area of Jiddari,” the Theatre Commander said.

He called on residents of the area and members of the public that fled as a result of the attack to return to their homes.

“They are further encouraged to report any suspicious persons to security agencies currently patrolling the area,” he added. 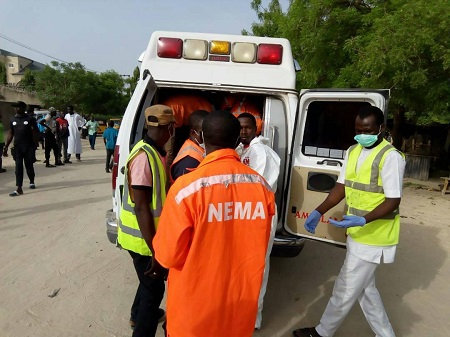 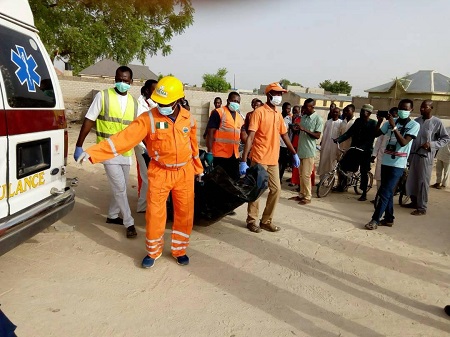 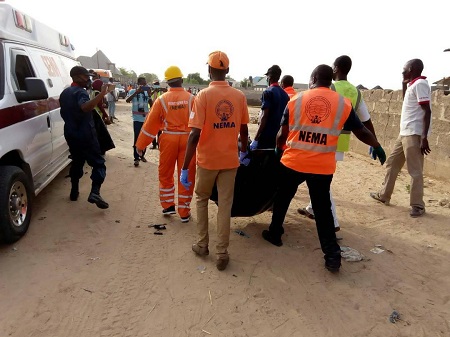