Poe reveals why Tiwa Savage, Korede Bello, Reekado Banks are more popular than he is

Poe is a rapper signed on to the Don Jazzy led Mavins Records.

Critics and music pundits have been speculating that he would not enjoy equal attention from the label like Tiwa Savage, Reekado Banks, Korede Bello, Dr. Sid or D’Prince. 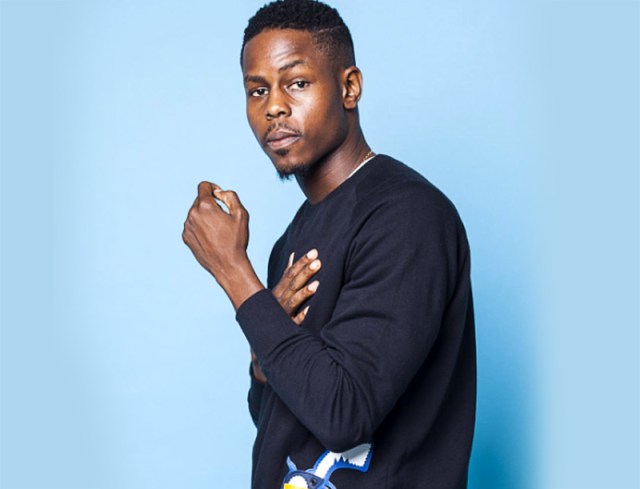 But in a chat with Showtime, he revealed that contrary to public opinion, he enjoys the same attention and benefits his label mates enjoy.

“I don’t agree that Mavin Records hasn’t done much to give me visibility because I feel like each artiste is different. I also feel one of the most important things people need to understand is that we’re nine artistes on the label; everyone is different, the timing is different for every single artiste and there is a period of incubation, creating your sound, finding your feet, finding out which direction to go”, he said.

He suggested that because he is a rapper, it may take some time for him to gain popularity like Tiwa Savage, Korede Bello or Reekado Banks. 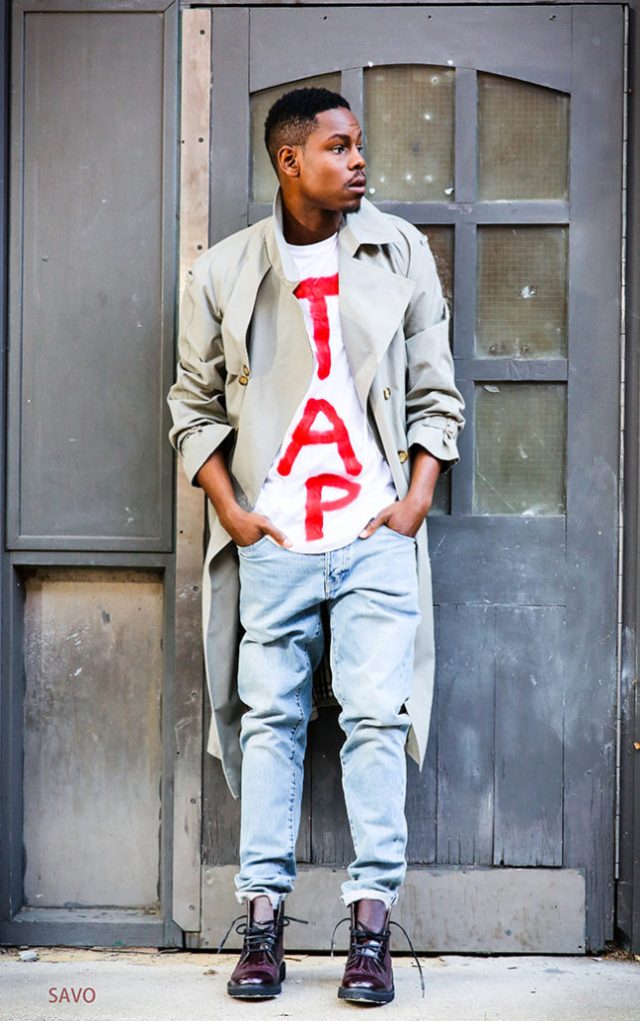 “I’m the one signed on to the label, everyone is on the outside looking in but I’m the one on the inside so I don’t think the label isn’t giving me much attention. I feel the attention and for me I know that it’s going to take longer because I rap; I don’t sing, when I make music I rap, I write lyrics.