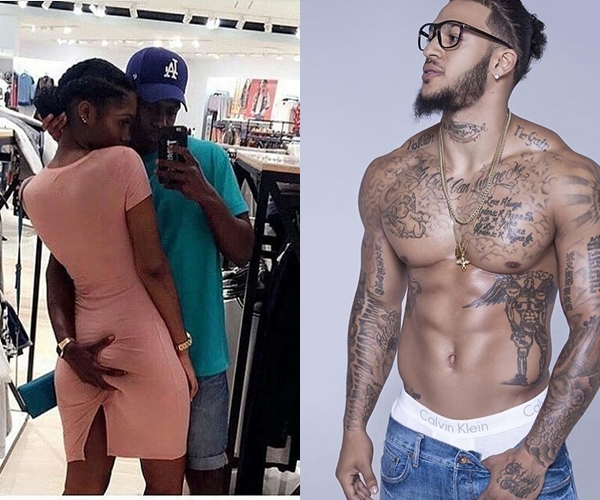 From James Dean to James Bond to George Clooney (pre-Amal), girls have always had a soft spot for bad boys. And now science knows why.

Recent research has found that men who have vain and somewhat er, well, psychopathic tendencies usually get more dates than the average male. Wondering what’s up with that? Well, here’s why.

1. They’re more attractive
It’s not your imaginationbad boys really are ridiculously good looking. Research has found that people with so-called ‘dark’ personality traits such as narcissism, psychopathy, and Machiavellianismotherwise known as the ‘dark triad’ of personality traitsare more physically attractive than others.

The study by Nicholas Holtzman and Michael Strube of Washington University in St. Louis found that narcissists, unsurprisingly, are better at making themselves look physically appealing. Which explains why it’s definitely not a coincidence that bad boys have both an amazing wardrobe and amazing hairthey work hard at it.

Additionally, those within the dark triad were found to be, “more likeable and had more confident body language, and more attractive facial expressions,” than their counterparts. In short, a bad boy make a darn good first impression.

This works well in his favor because, according to the research, when we find someone super hot, we tend to assume they’re also smart, kind, and confident (even if it isn’t true). No wonder bad boys are so irresistible. 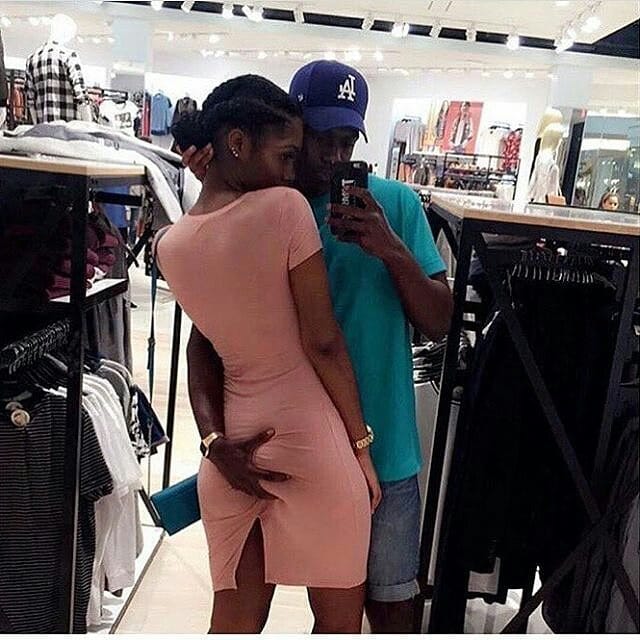 2. They’re more fun
From motorcycles to daredevil trips, bad boys know how to have a good time.

A 2016 study conducted at the Hospital Clinic of Barcelona showed that a number of women were attracted to bad boy types because they were considered captivating. “While they are selfish, rule-breaking, imprudent, and rebellious, they are also brave, temerarious, independent, and self-reliantand they live frantic, galvanizing lives,” said lead researcher Fernando Gutiérrez. He added that this behavior could function as “a signal that the subject has such good genetic quality and condition as to live dangerously without suffering harm.”

The study went on to say those traits included in the dark triad, such as neuroticism and impulsiveness, “are not being weeded out by natural selection and actually may confer an evolutionary advantage.” Therefore ‘nice’ guys with their reliably structured existence just can’t compete with their wild bad boy counterparts who apparently have nine lives to bootit’s evolution’s fault. 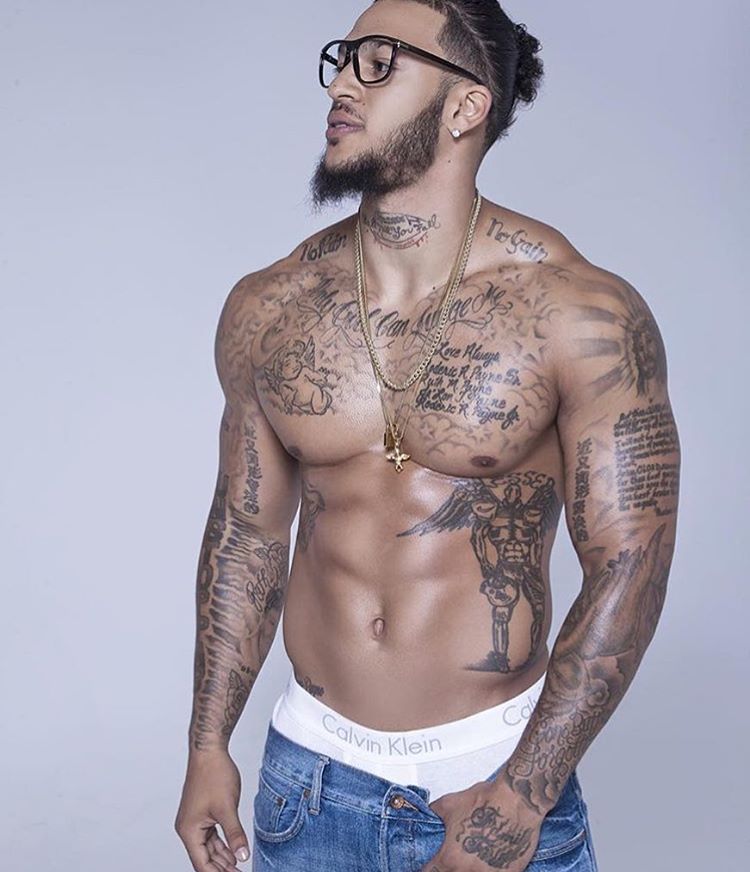 If you find yourself ogling the bad boy at the bar, you can blame your ovaries for that.

According to research published in the Journal of Personality and Social Psychology back in 2012, women, in the week of ovulation, “delude themselves into thinking that the s*xy bad boys will become devoted partners and better dads,” said study researcher Kristina Durante of The University of Texas at San Antonio.

“When looking at the s*xy cad through ovulation goggles, Mr. Wrong looked exactly like Mr. Right.” That means, during a certain time of the month, women can’t help but be attracted to the bad boy. (Just another thing to blame your baby box for.)

As much as bad boys are downright hypnotizing, it’s important to note that their charming ways quickly wear out.

Although bad boys find it relatively easy to begin new relationships, research says that, over time, they find it difficult to maintain their mesmerizing first impression.

In fact, they’re noted to be selfish, cold, and arrogantpretty much the opposite of who you thought they were. (Just be careful because it could take several weeks before your bad boy exposes his true self. That’s because people with dark personality traits are skilled at keeping their unpleasant side hidden.)

Bottom line: Bad boys are great for a fling, and it’s only natural to be attracted to them. (It’s science.) But if you’re looking for a long-term relationship go for the nice guy.