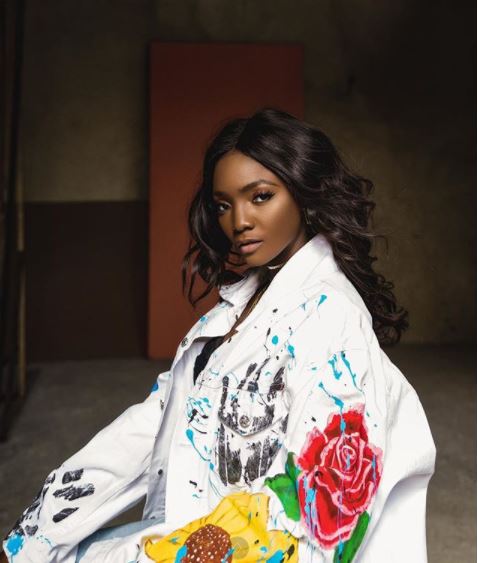 Good wishes are in order for Simi as she marks her third decade on earth.

Her best friend and industry colleague, Adekunle Gold took to his Instragram page to show her support as well as other prominent celebrities.

Simi had this to say on her page:

Happy birthday you sexy, beautiful piece of chocolate. You are wonderfully made. Fierce. A fighter. A Rockstar. You are MAGIC…

Today, I’m so happy. I’m so thankful – because I’m so blessed. Sometimes, I feel like God has the softest spot for me, because of how incredibly good He is to me.

For everyone that has been probably even happier and hyper than I am about today (I see y’all), I LOVE YOU! More than you know… And #issawabeday #ISSAWAMORRAFUCKINBEDAY”

Simisola Bolatito Ogunleye (born April 19, 1988), professionally known and referred to as Simi, is also a music producer and songwriter.

Simi started her career as a gospel singer, releasing her debut studio album in 2008 titled Ogaju.

Her career came into spotlight in 2014 after she released “Tiff”, a song which was nominated in two categories at The Headies 2015 and further brought her to mainstream recognition. Simi is currently signed to X3M Music under which she released her second studio album Simisola. 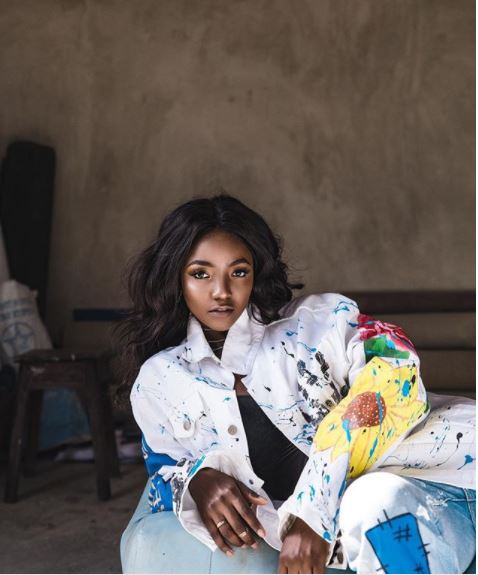 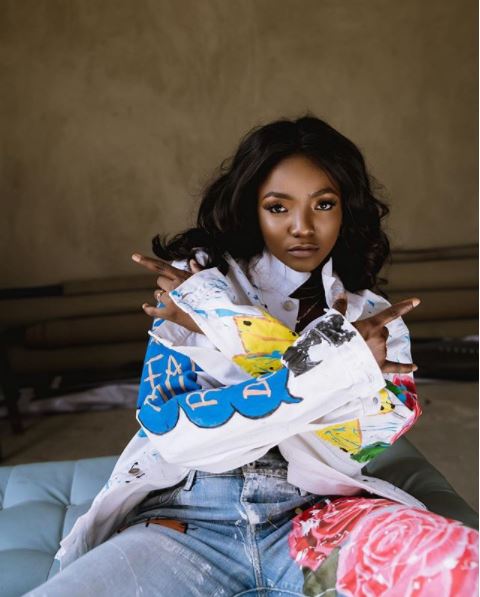