Nigerian singer, Temitope Adekunle aka Small Doctor was accused some few weeks back by an upcoming artiste, Jurji Versal of poisoning his drink in a failed attempt to kill him.

In his post that went viral on social media Jurji Versal, wrote: 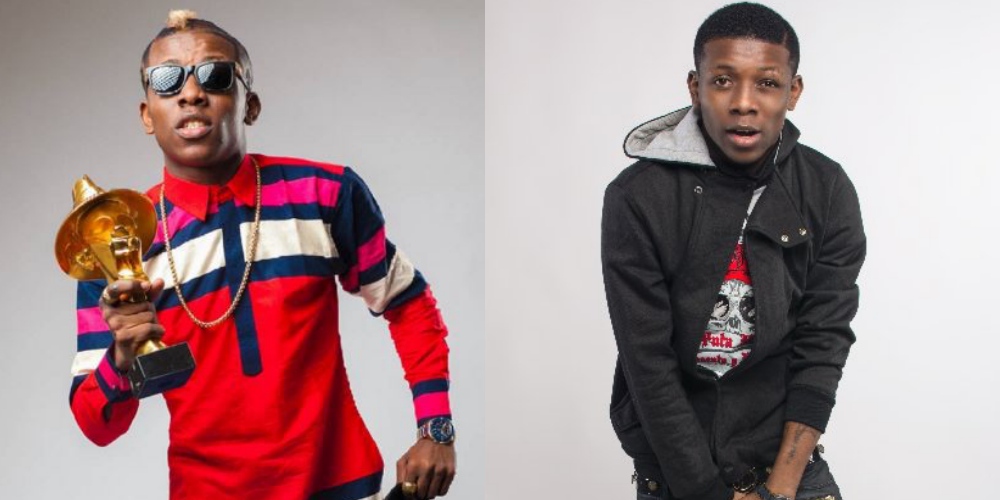 “Right from day one, I’ve never seen you as a competition and I always wish you success, but I never knew all you wish for me is death because of envy and jealousy. You guys made several attempts to take my life but God was merciful to me.

“From the day Ebay (Small Doctor’s friend) gave me a poisoned drink at Small Doctor’s house to the day you maneuvered dangerously on high speed in an attempt to crash the side of the car where I was seated (sic). You have failed and it has inspired me to write a song, which will be dropped in the next 48 hours, titled 1000 Friends to foe.”

However, Small Doctor, in his reaction to the allegation when contacted by Sunday Scoop, said he deliberately kept silent when he heard about the allegations made against him because he knew Jurji Versal was only looking for cheap publicity. 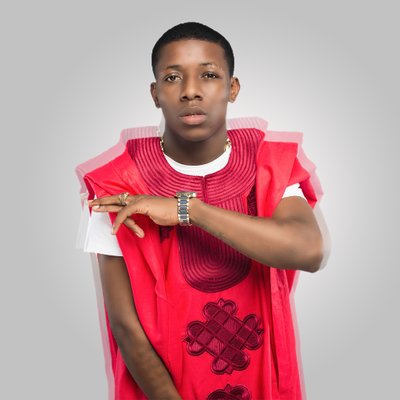 “All those things you read are false accusations; they are mere rumours. The guy is just looking for cheap publicity. You know he is an artiste as well and he wants to be popular. That is all I can say about it.”

Small Doctor’s manager, Olusegun Raheem, aka Senator, said they were not surprised when their attention was called to the story. He said:

“The guy just wanted attention from people. We didn’t reply him because he didn’t pay us to promote him. No doubt, they used to be friends, but what he has done amounts to defamation of character as he is trying to dent the image of my artiste. That very night he said they wanted to poison him, Small Doctor didn’t even step out of his house.”

On whether Small Doctor would take legal action, he said,

“At the right time, the steps taken will be communicated to the public.”