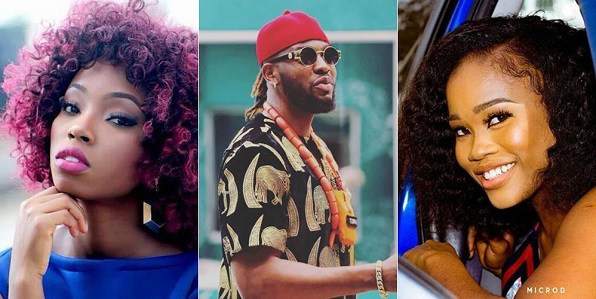 Recently evicted housemate, Teddy A has explained why he told Rico that he couldn’t believe the viewers chose Cee-C and Nina over Bambam.

He made the comment during a conversation with Rico, minutes after Bambam’s sudden eviction.

In an interview with Pulse, Teddy A explains the comment, which he has described as a personal opinion, and not a generalized consensus.

He said; “Apparently, that was like a big thing for everyone listening to the conversation. But, yea, I didn’t think she was gonna leave.

“Because left to my opinion… And that’s my opinion, it doesn’t mean that it’s a generalized consensus of what’s happening out there. I felt that at the time, it’s was what it was. 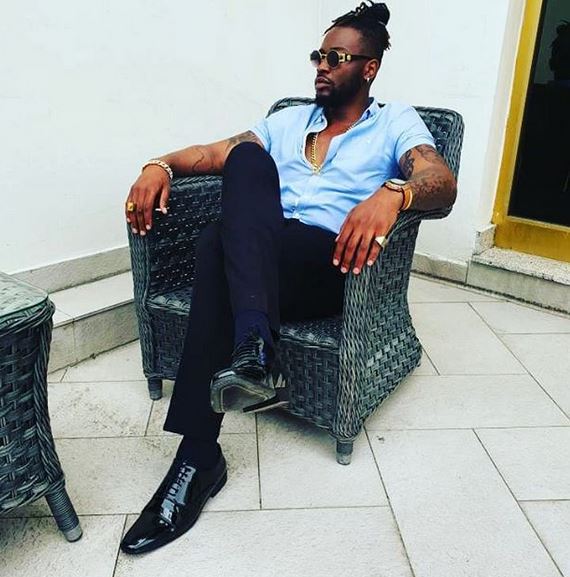 “I didn’t think that she deserved to leave. But hey, it’s a game. With the love we got out there, it kind of makes me wonder how. But that’s for another day.

“I’m just happy we are here. I’m happy for the growth and the trajectory where this is headed to. I’m happy and grateful.”

“Like I said, I know Bam [and] you guys [have] seen Bam, are you really going to tell me you prefer them to Bambam?

“I don’t know, maybe it’s just because of how I feel about her or whatever, and that’s why I am being selfish or blinded as to what the fact actually is.

“But I know that eventually, the end would justify the means.” 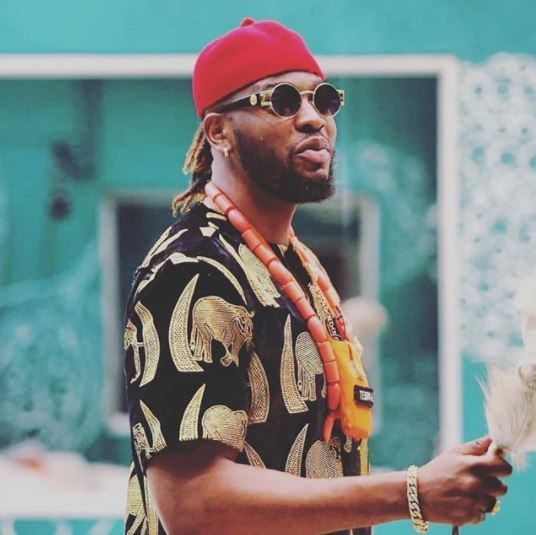