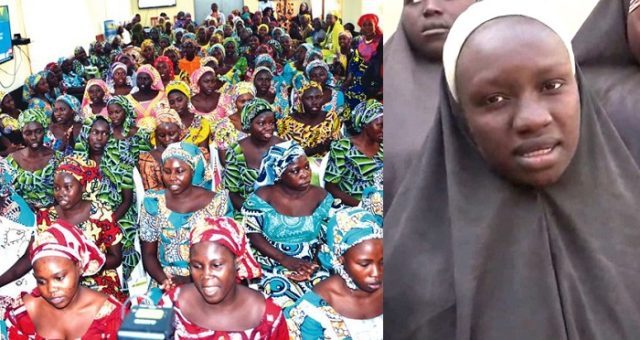 A parent of one of the kidnapped Chibok schoolgirls was killed in a road accident on Sunday as they traveled in convoy to visit the students, it’s reported.

The group of parents were making their way from Chibok in Borno State to Yola, the capital of Adamawa State, where the majority of the Chibok schoolgirls who have been released by Boko Haram jihadists are studying at the American University of Nigeria.

“We left Chibok this morning in a convoy of seven buses for Yola to visit our daughters at the American University,” Yana Galang, from the Abducted Chibok girls Movement for Rescue, said.

Halfway between Chibok and Yola, the driver of one of the vehicles lost control after easing the brakes and hit a road maintenance truck, Galang said.

“One person died and 17 others were critically injured. Eight of them sustained fractures on hands and legs,” she added.

The kidnapping of 276 Chibok schoolgirls in April 2014 shocked the world and became a symbol of the abuses committed by Boko Haram.

Fifty-seven escaped in the immediate aftermath and returned to Chibok.

Over the following three years, 107 more were found, rescued or exchanged after negotiations between the government and their captors.

The majority of former captives are attending the American University of Nigeria in Yola, a prestigious private institution in northern Nigeria.

The families of a hundred hostages are still waiting for news.