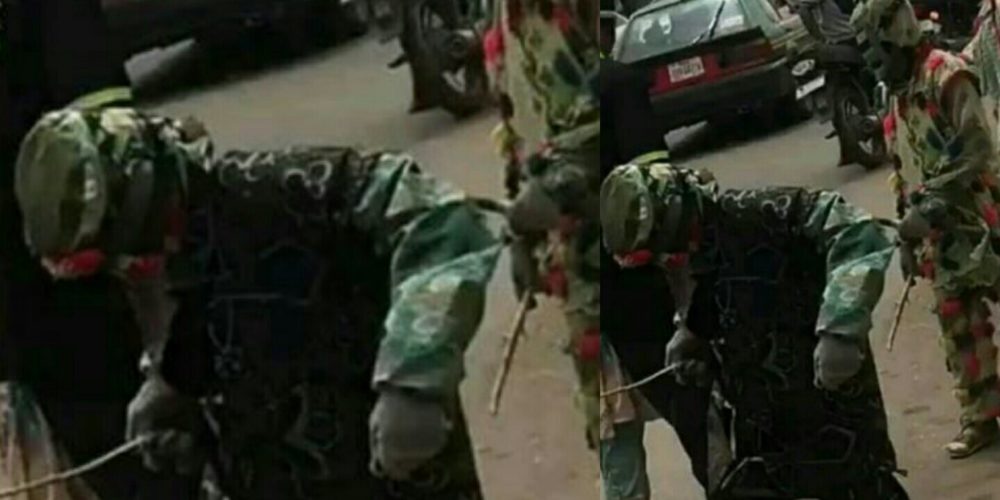 The popular Shaku Shaku dance which has taken over the streets of Nigeria has been adopted by some masquerades rather than the traditional dance. 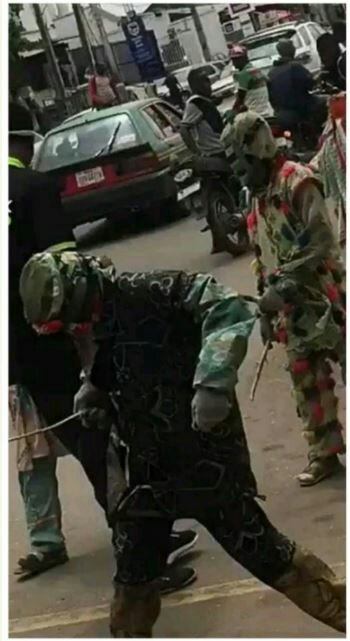 Yoruba masquerades popularly known as “Egungun” in Yoruba were spotted in Abeokuta, Ogun State wilding and doing the popular “Shaku Shaku” dance on the street.

The general public appeared entertained as they gathered to watch the masquerades parading the streets in the South-western state.