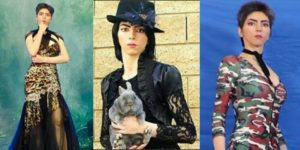 A vegan vlogger has killed herself and three staff members at YouTube’s headquarters because she is ma’s at the company.

Terrified employees fled as gunfire rang out at YouTube’s sprawling headquarters in San Bruno, California, on Tuesday, April 3, prompting a massive police response and evacuation as victims were transported to nearby hospitals. 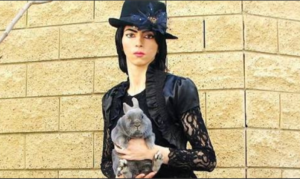 Law enforcement sources identified the suspect as 38-year-old Nasim Aghdam. The father of suspect confirmed that his daughter is in YouTube posts that criticized them.

She had criticized the company for age-restricting, filtering and demonetizing her videos.

The dad had called law enforcement in the San Diego area because he was concerned about her ire at YouTube.