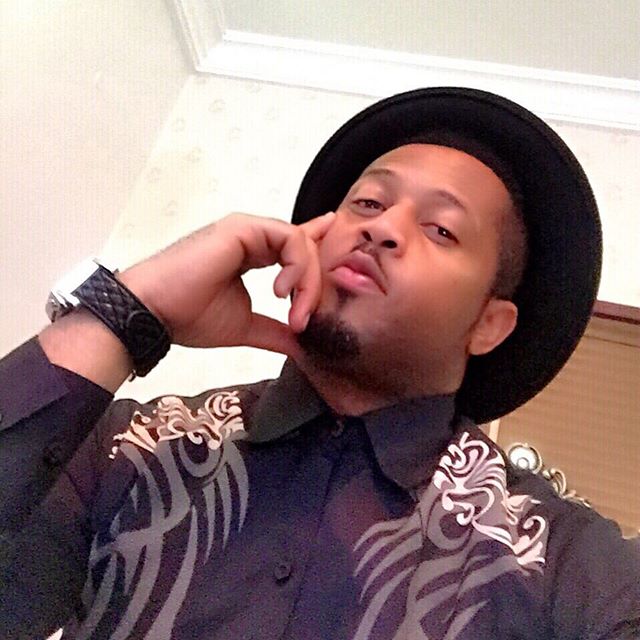 Popular Nollywood actor, Mike Ezuruonye, in this interview with Tofarati Ige speaks on why people think he is a snub, play boy and woman beater. 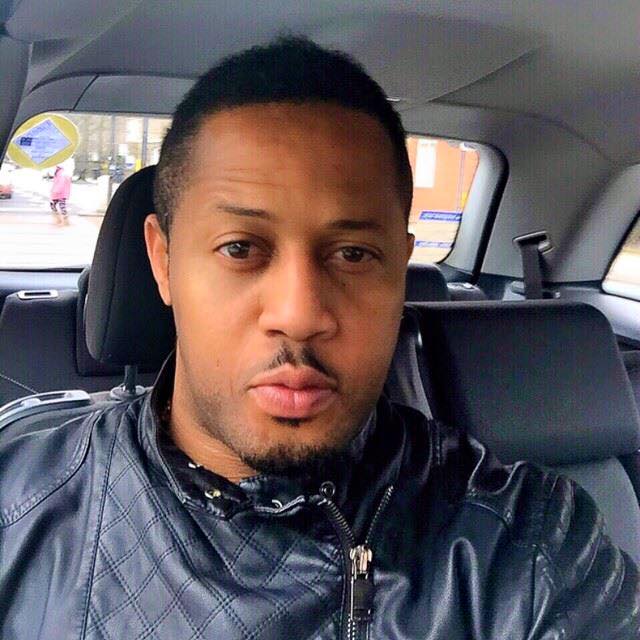 And when he was asked for the most common misconception people have about him, he said: 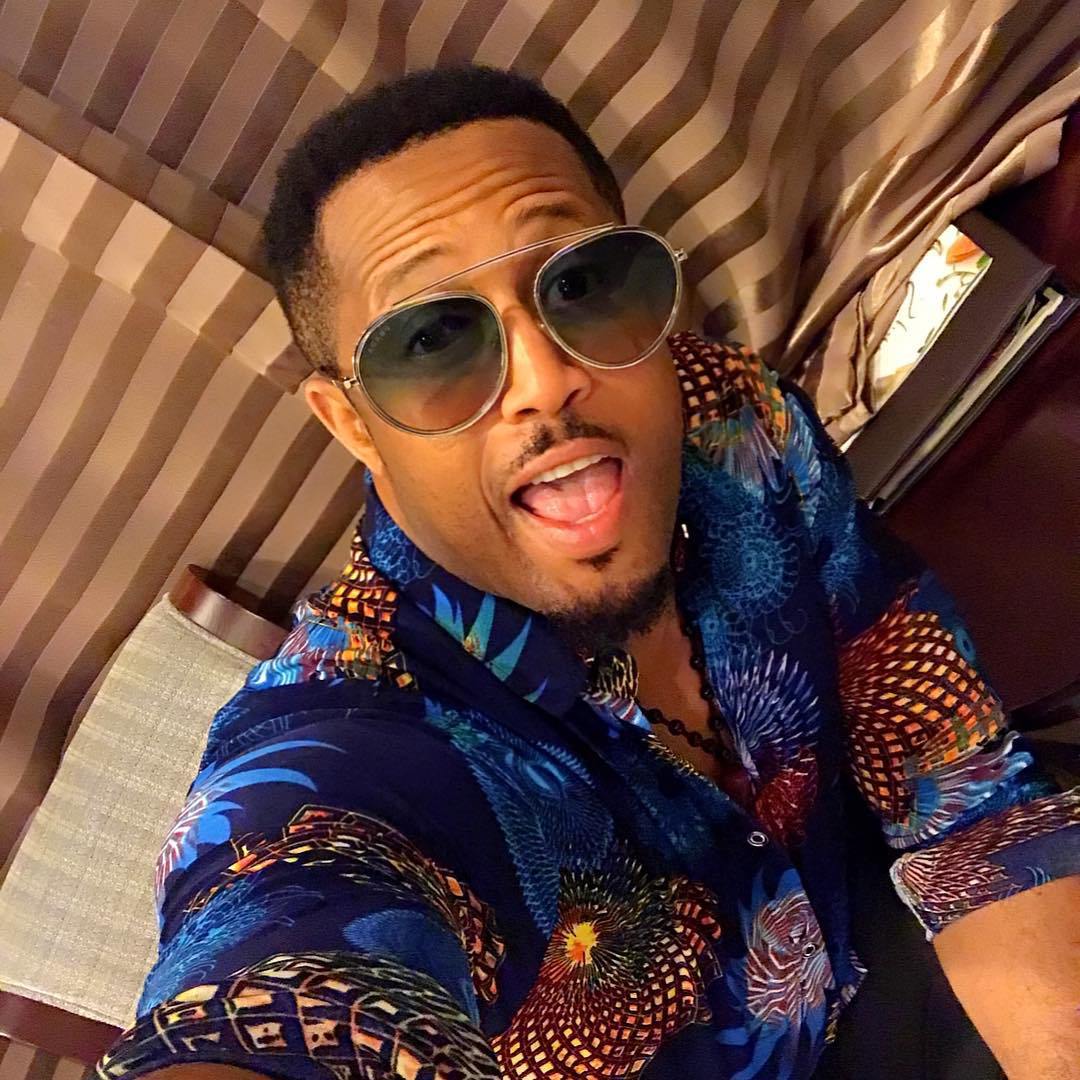 People believe that I was born and raised in the eastern part of the country. Because of some of the roles I have played in the past, some people also think that I am mean and that I beat women. However, people now understand that it was just about me interpreting roles.