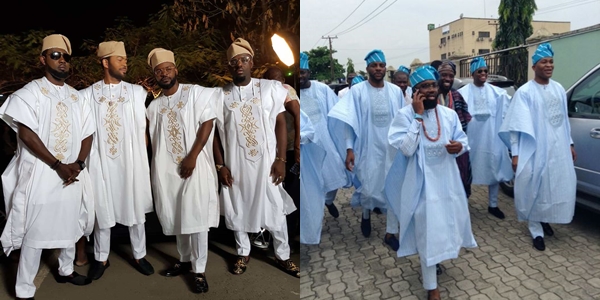 A Twitter user has called on concerned people to ensure that Yoruba men are added to the list of natural disasters like earthquake, hurricane and the likes. This is all because of the what a Yoruba guy based in Canada put her friend through. 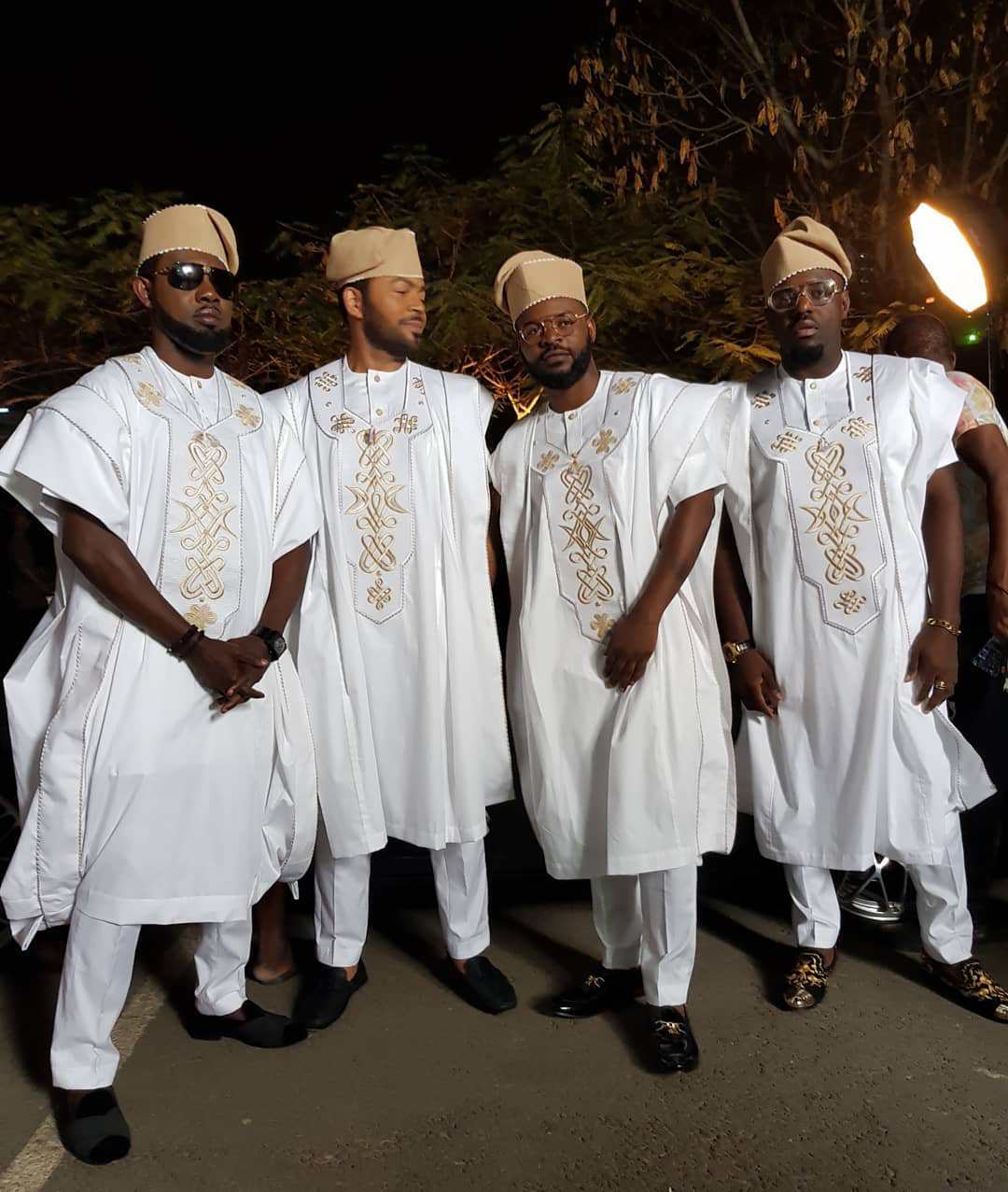 ”Yoruba men should be added to the list of natural disasters we have in Nigeria!

So ma girl met this dude on IG sometime last year ending I guess, Yoruba but based in Canada. She wasn’t so into him and all but he was on her case, mans was “in love”.

When she told me how old he was I was like hol’up hol’up… What Yoruba dude, this fine and established is ever single at 37… These dudes start getting married when they discover one strand of pubic hair down south.

She goes… “He’s legit, he got a daughter though but they’re not together with the mother”. I wanted to tell her so bad, but I thought she wasn’t so into him so no need to fuss yeah?!

Weeks and months go by and baby girl is in love… How aunty? Bhet why do you wanna leave germo na? There was this really hot hot German guy(African) who would do anything just so she’s got a smile on her face bet no, she wants a demon!

So this weekend after I endured all the “I am in love” “oh my boyfriend this, my boyfriend that” from her I advised we put on our FBI goggles and make sure she wasn’t about to make a big mistake. Unku was already asking her for to send dowry list! I know its not funny

She’s not the snooping around type so I begged to do it for her… I’m a pro mehn. Cook a badass meal, feed a nigga good he sleeps like a baby. You can unlock his phone with his soul sef. Lol. This case, had to do some digging on every social media he’s on.

Ladies and gentlemen of twitter I am tired of typing… We all know how this ends. The tagline shouldn’t be “men are scum” anymore. It should be “Yoruba men are scum”. Scummiest of all scums!!!

I’ve helped her unblock our German bae… They’ve been on the phone an hour now, she’s been crying and he’s been so supportive and caring in her time of loss. She lost her grams at the ripe age of 89… 4yrs ago. But he don’t know that!”.

Crash Victim Marries Man Of Her Dreams, One Year After Accident (Photo)

A crash victim, Levi Lauretta, has shared photos from her wedding last year December. According to Levi, her marriage to her husband is a dream...
Read more

Some things are constant. Whether or not the days speed past, or crawl by, some things are just a given; they always find their...
Read more
- Advertisement -