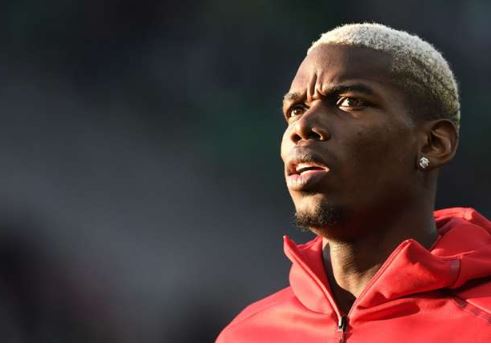 Manchester United midfielder, Paul Pogba has revealed plans to captain the French national team during the 2018 World Cup in Russia.

The 25-year-old, who won FIFA best young player award four years ago in Brazil, said he hopes to be a leader on the pitch for the Les Blues when the tournament kicks off in June.

Pogba has made 51 appearances for the French national team.

The midfielder made his debut for France in 2013 in a World Cup qualifier against Georgia.

“I’m going to take the reins of the France team, try to be the boss on and off the pitch.

“I hear it a lot. I hope to give my answer on the pitch and show everyone.

“That would be great.”