The couple seem to be growing stronger with each passing day as they now openly engage in PDA. 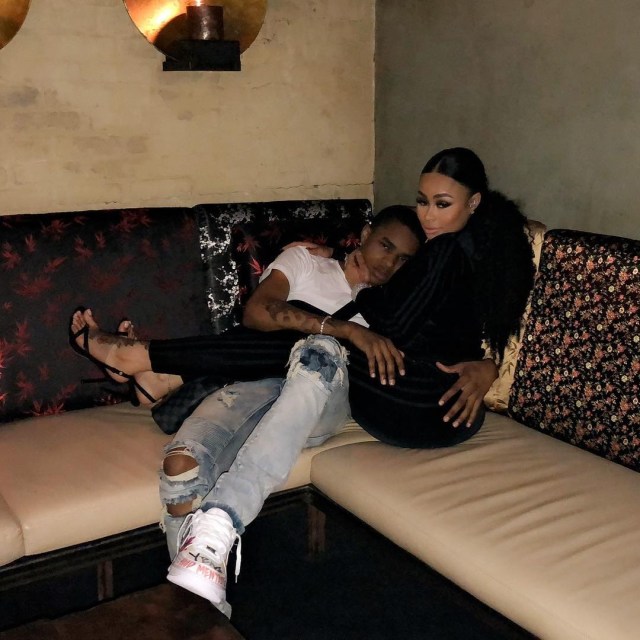 According to news on various gossip websites, the former stripper is two and a half months pregnant, and was spotted rubbing her ‘bump’ as she walked through Los Angeles Airport on April 27.

The Lashed Bar owner has been involved in a legal battle with Kardashian and his family since July 2017. The former couple’s tumultuous relationship took a turn for the worse when the Arthur George sock designer accused Chyna of cheating on him and shared explicit photos of her on social media. As a result, Chyna filed a restraining order against Kardashian.

It now appears Blac Chyna may be expecting a third child with her 18-year-old boyfriend, rapper Almighty Jay.

Chyna met her latest lover on dating site Christian Mingle, and he admitted they’ve not been bothering with condoms.

Who is YBN Almighty Jay?

The YBN reportedly stands for ‘Young Boss N – gas’ and is a collective crew name which has also been taken on by rap star YBN Nahmir.

Almighty Jay regularly performs with Nahmir around the United States. 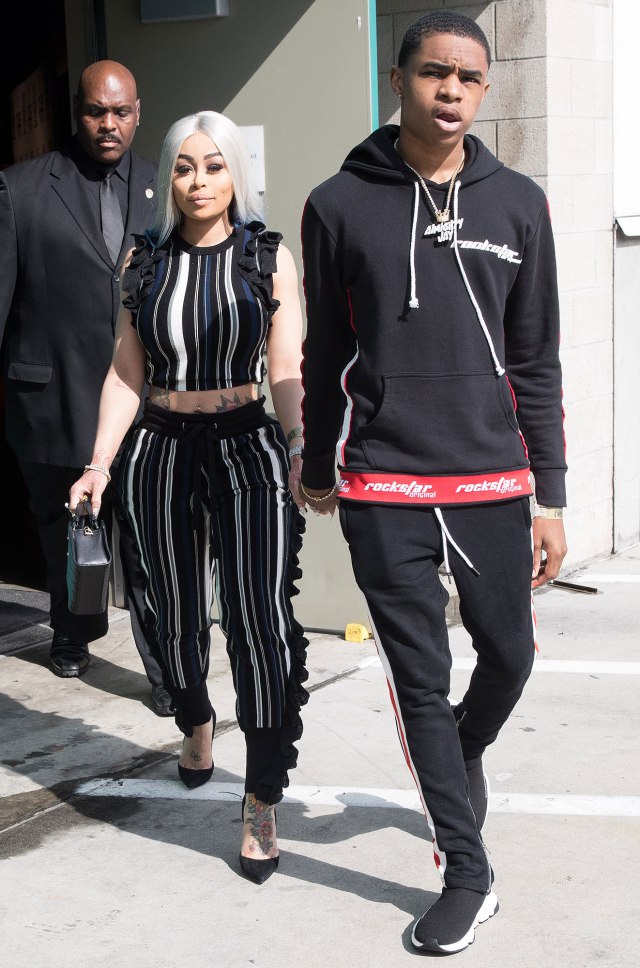 YBN Almighty Jay hasn’t hit the big time yet, but he released a single called Takin Off in January of this year which proved popular.

The song was produced by long time collaborator Hoodzone.

He also released a track called Chopsticks which has had 10 million views on YouTube.

As well as his own songs, Almighty Jay has appeared on his friends’ tracks, including YBN Nahmir’s No Hook. 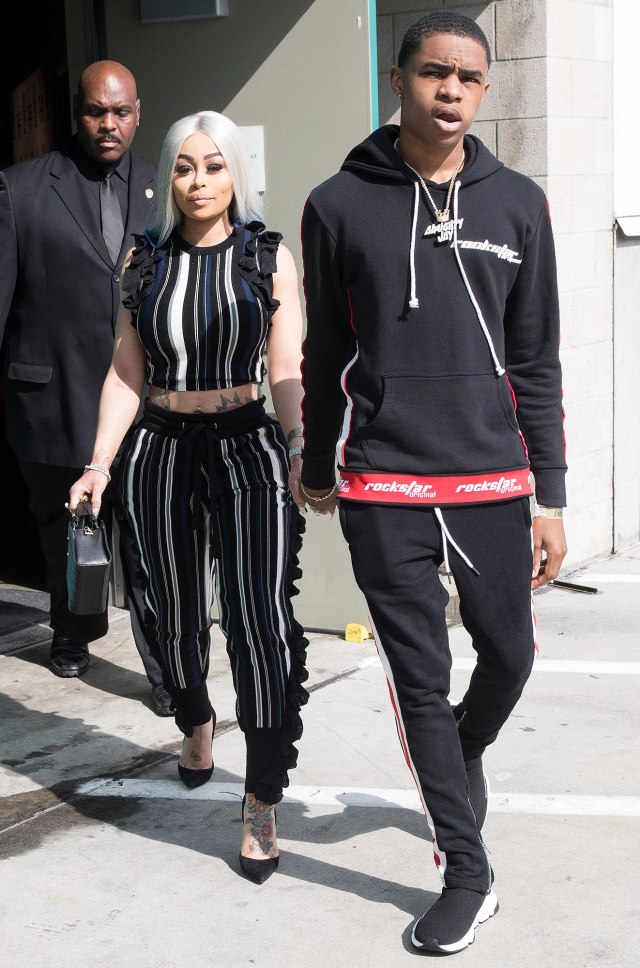 Share
Facebook
Twitter
WhatsApp
Previous articleTBoss Dazzles In Pink Off Shoulder Dress (Photos)
Next article“First time to have sex with my boyfriend.. his d**k is big” — Nigerian Lady says, shares photos
- Advertisement -Ad ==> Discover how a young Nigerian graduate now makes a consistent 40k per week doing a legitimate online business. You too can start yours now, click here!!!

Someone Paid The Way For Burna Boy To Grow: Singer Ihcego

Nigerian singer Ihcego in a new interview with Legit.ng shared her thoughts on Burna Boy, Wizkid and her reason for covering Wizkid's song 'Jam'.Speaking...
Read more

Tension rose between reality TV stars, Kim and Kourtney after things got physical in a new episode of their family show, Keeping Up With...
Read more
- Advertisement -