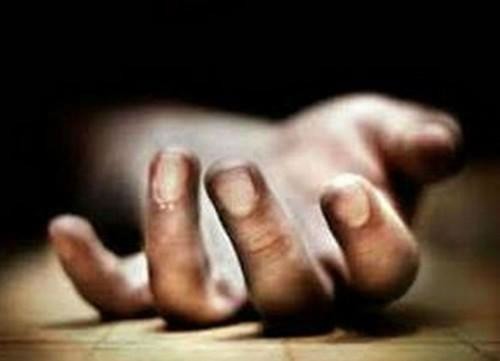 A man has taken his own life in Nasarawa

A 37 years old man, John Tailor recently committed suicide by hanging himself at his residence of Nasarawa Eggon Local Government of Nasarawa state.

The deceased, who was found dangling on a rope in his apartment was said to have committed the act as a result of debt surrounding him.

The Nasarawa state police command confirmed the incident in Lafia and said “one Francis Obey of Nasarawa Eggon has reported the issue, that his brother John Tailor, an Igala by tribe slept and could not wake up the following morning, on forcing the door to open they discovered his body dangling on top of the ceiling.

“The police went into the house and moved the dead body to the general hospital Nasarawa Eggon for autopsy test.”

The State command Acting Police Public Relation Officer, ASP. Samaila Usman said the investigation is still ongoing to ascertain the cause of his death.

Meanwhile, findings revealed that the victim killed himself as a result of debts surrounding him which he could not cope with the condition again.

Before his demise, Mr. John Tailor was a trader in Nasarawa Eggon market where he sells farm inputs in the likes of agrochemical and nap-sack.