Nollywood actress, Toyin Abraham has yet again found love and we’re more than elated for “The Ghost and The Tout” star.

According to multiple reports online which has Broadway TV as pioneer, the budding actress is engaged – she reportedly said yes to her man last night in front of her family and friends.

Her fiancé is said to be one who doesn’t put himself in public eye but it should be known that he is a senior lawyer. 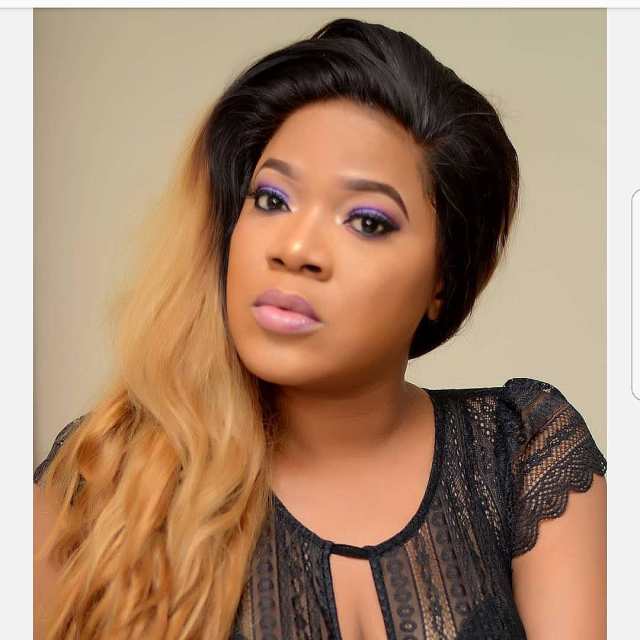 A reliable source revealed that the actress’s husband-to-be popped the golden question with a ring worth millions of Naira.

It’s reported also that the both of them are in love with each other and are both ready for this awesome next chapter of their lives.

We’re glad that the actress has found love again… days ago, she revealed to us that she’s a ‘sucker for love’ when we asked her about the relationship between Chioma and Davido. 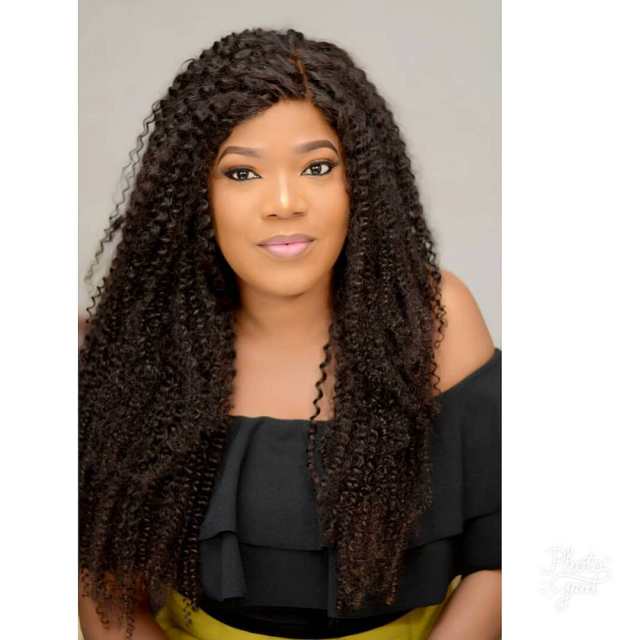