For about 15 years, popular actor, Chinedu Ikedieze aka Aki, has succeeded in placing smiles and laughter on the faces of his fans across the world through his interpretation of characters. However, 2009 is a year the actor would not forget as it was the year he lost his brother to sickle cell anaemia.

In a chat with Saturday Beats, the actor revealed that the day his brother died was the saddest day of his life. He said, “That was the day I lost my younger brother to Sickle Cell Anaemia. That was a very terrible day for me. My brother and I were very close and he looked up to me as his hero and mentor. One thing I loved about him was that he was very funny. There was nowhere he went to that he did not make people happy. He was about to gain admission into the university when he died.

“I was in South Africa when he died and immediately I heard about his death, I returned to Nigeria as quickly as possible because I told them not to keep his corpse in the mortuary for too long. I made sure that he was buried within a week before I went back to conclude the project that I was doing in South Africa. I have a foundation that takes care of vulnerable kids in the society but ever since the death of my brother, whenever I stumble on news about people living with sickle cell anaemia, I’m always very touched. Such news always reminds me of him and I want to help people living with the sickness.” 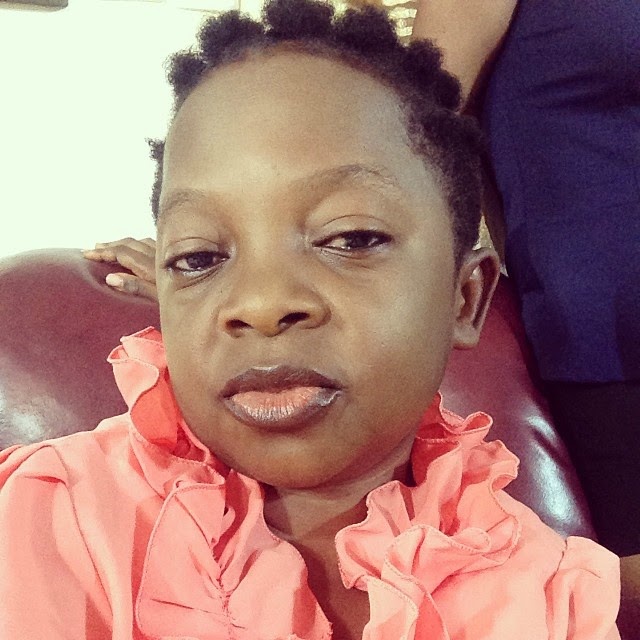 He further told Saturday Beats that before he found his way to stardom in 2003, he had witnessed poverty and ever since he became successful, he had vowed never to be poor again. “My biggest fear in life is to become poor. I have experienced poverty and it was not funny; I would do everything legal to ensure that I never witness poverty again in my life,” he said.

Fondly referred to as Aki by friends and fans, the actor admitted that to sustain stardom is not an easy task. He said, “I became a celebrity in 2003 and it has not been easy maintaining stardom. I would keep maintaining this status quo and even rise higher than I am. If you want to sustain your stardom, the first thing to know is that you have to be true to yourself. You cannot live the same kind of lifestyle that you portray in the movies in reality especially when you do not have the means to do so. If you do so, you would end up hitting the rocks. 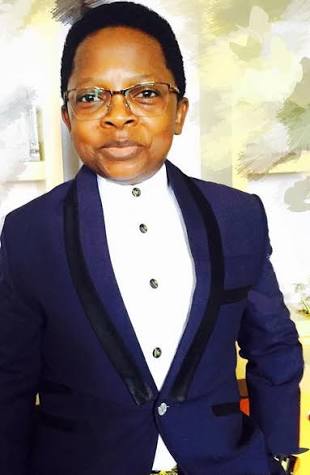 “It is part of showbiz to be flashy but make sure the flash is temporary. When you go out to the red carpet, you can be flashy and show off but when you get back home or you step off the red carpet, be yourself. You return to your default setting. You don’t need to live a flashy lifestyle when you do not have the means to sustain such a lifestyle. Be truthful to yourself and pray for the grace of God.”