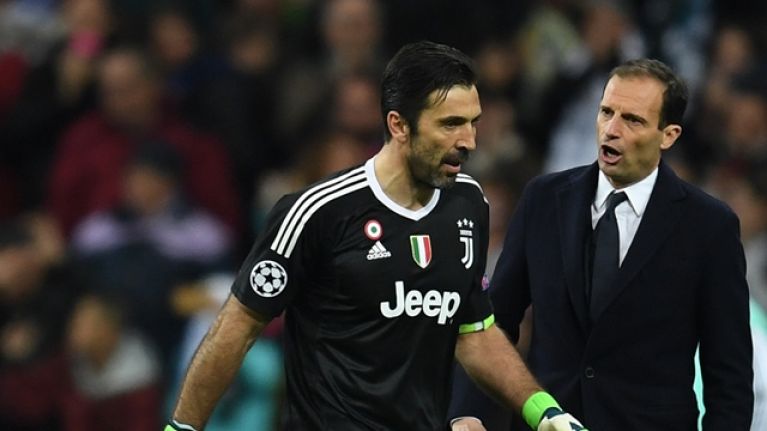 Reports from Corriere dello Sport say that Italy and Juventus veteran goalkeeper Gianluigi Buffon will decline the opportunity to play against Netherlands for Italy in the month of June.

The 40-year-old Buffon made his debut for Italy way back in 1997 and has been going strong 21 years since then. The stopper joined his club Juventus back in 2001 from the then fellow Serie A side Parma and has appeared over 500 times for the Old Lady since then. This season, the club legend has appeared 19 times in the Serie A and has also featured 9 nine times in the UEFA Champions League.

Corriere dello Sport believe that Buffon has grown increasingly frustrated with the Azzurri and will likely turn down the opportunity to play for the country against Netherlands in a friendly in June.

FIGC have chosen the venue specifically to honor Buffon and the friendly will be held at the Allianz Stadium on the 4th of June. The keeper though wants to miss it. 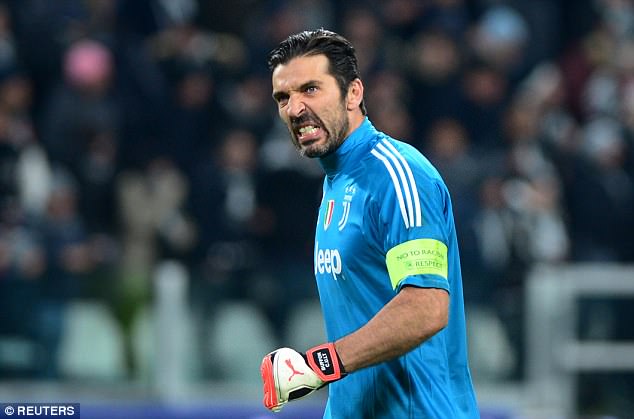 Italy’s failure to qualify for the World Cup has left Buffon frustrated and he was left even more angered when Luigi di Biagio left him out of the squad in Italy’s previous two international friendlies against England and Argentina.

It is said that a call up will arrive, but Buffon will resoundinly turn it down.