Former Big Brother Naija 2018 housemate Anto lecky has just landed her first acting role as she is set to star in a comedy stage play titled “Official Couple” next month.

Over the last week, photos of her dressed as a traditional Edo bride with her groom Chuks D General were circulating on social media which left many of us wondering. 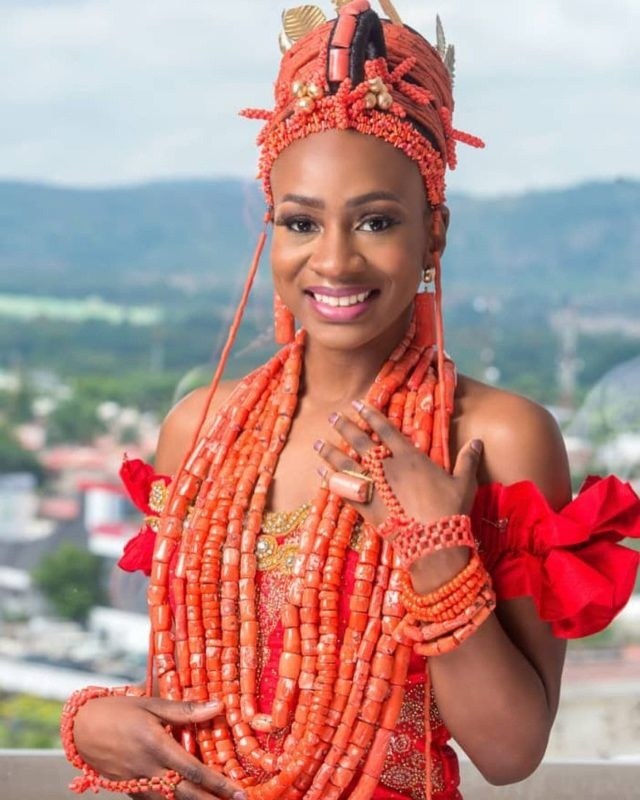 These questions have been answered; and they were promotional photos for the stage play which will also star the likes of OAP Nedu, Broda Shaggi, Josh 2 Funny, The White Nigerian and more comedic acts.

This is it.
The best of its kind in the city of Abuja.
COMEDY STAGE PLAY like never before
#OfficialCouple with @chuksdgeneral & @antolecky 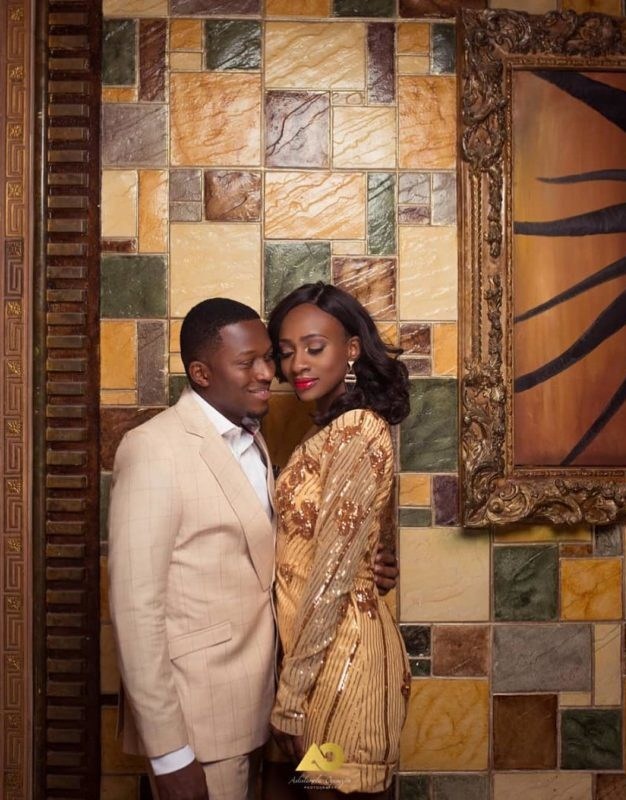 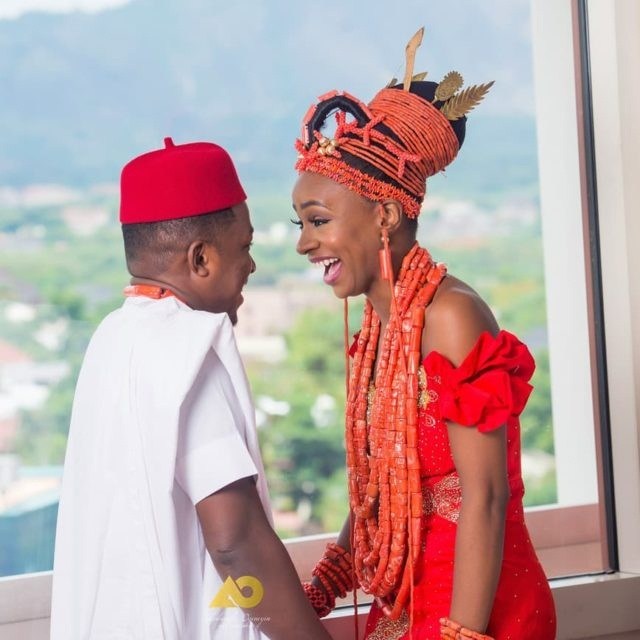 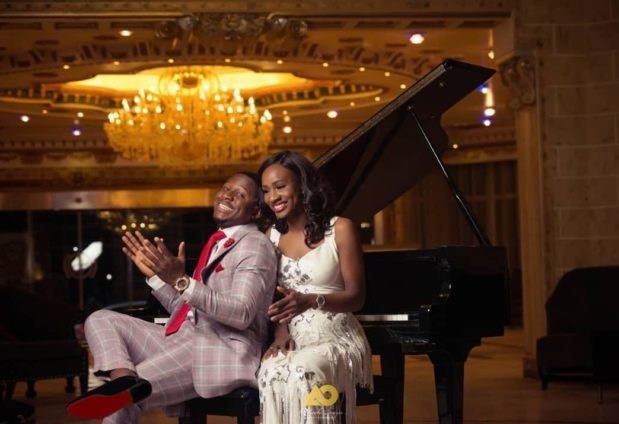 I Have Lost Respect For You: Yung6ix Tells M.I

Popular Nigerian rapper, Yung6ix took to his social media page to reveal that he has lost his respect for veteran rapper, M.I Abaga. Explaining the...
Read more

Nollywood actress, Lydia Lawrence-Nze has taken to her official Instagram page to announce the birth of her newborn baby, with a lovely note. Read Also: I...
Read more