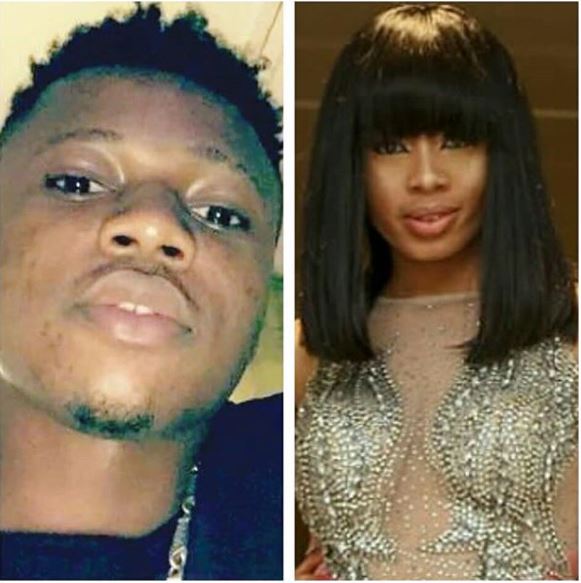 The Big Brother Naija 2018 reality show may have ended but its reverberations are still being felt. The results of the actions of some contestants in the house still manifest after the show.

In an interview with Sunday Scoop, Collins maintained that he had moved on. He said, “I really don’t want to comment on this issue. I have moved on with my life and that’s all that matters.”

When pressed for further comments, he stressed, “I don’t want it to seem like I’m seeking for cheap publicity and I don’t want the issue to drag unnecessarily. That’s why I haven’t said anything.”

Meanwhile, Miracle has said he is more concerned with making money than exploring a relationship with Nina. He had explained during an interview, “My relationship with Nina does not change outside the house; we are still good friends. I plan to make good use of the friendship with Nina; at least, it will reduce the proximity of female fans and all. With her, it is easier to set the barrier.

“Yes, we are still good friends. We can be (together in future). I have feelings for her but there is time for everything. We are both young now and marriage is not the next thing. The goal is to make money. You never can tell what happens though and I hope you know that Nina and I are both from Imo State. So, anything can happen.”